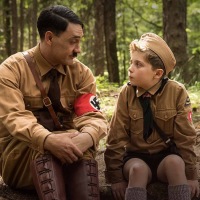 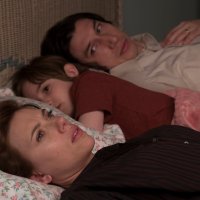 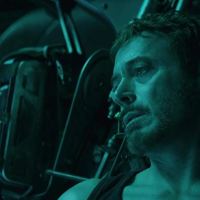 Those attending San Diego Comic-Con this year will not lack for promotional and publicity stunts for some major movies hitting theaters in the near future. Bumblebee, Fantastic Beasts 2, Glass and plenty of others will have some combination of Hall H panels, events outside the convention center and other activities to try and make an impression on the hundreds of thousands of people in attendance, all of whom try to cross the light rail tracks at the same time throughout the day.

While the lineup will still be substantial there are going to be some heavy-hitters notable for their absence. There’s always the possibility a studio or two will pull a surprise appearance out of their bag of tricks, but at this point a last-minute announcement might raise more questions than it answers. Here are some of the big-name franchises and movies that aren’t going to be braving what’s expected to be blazing hot temperatures in San Diego this year.

Fox has a few promotions planned to promote the home video release of Deadpool 2, including a star-studded panel and later screening of the “Super Duper $@%!#& Cut” that’s hitting DVD and Blu-ray in the near future. 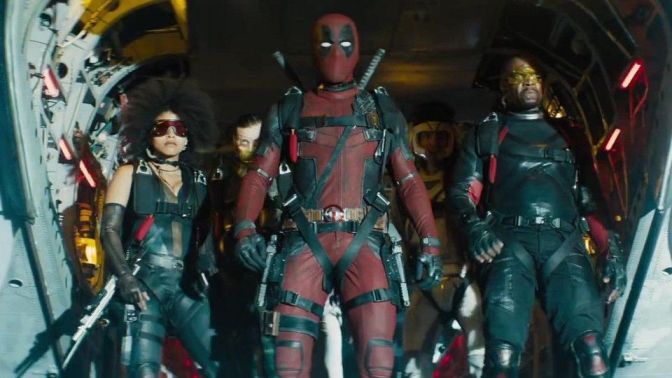 Missing, though, are the next two movies in the studio’s X-Men franchise, New Mutants and X-Men: Dark Phoenix. The former was originally scheduled for release this past April before it was moved to February 2019 and then all the way to August of next year. That shift has reportedly been to allow for reshoots to play up the horror elements of the story, which is the tone struck in the first trailer released back in October 2017.

Dark Phoenix was also pushed back, though not as significantly, from November of this year to February of 2019 to accommodate reshoots. Still, the bump means the movie is seven months out from Comic-Con and not four, so a formal launch of the marketing might be a bit premature. There’s a slight chance director Simon Kinberg could show off a sizzle reel or something else, but I wouldn’t hold my breath.

Marvel Studios not having a big presence at SDCC is…well…big. They’ve used Comic-Con to create hype for almost all its previous movies at some level or another over the last 10+ years, including debuting the full cast of the first Avengers movie to the Hall H crowd in 2010 and more. There’s sure to be some representation – props and such – at the Marvel Comics booth on the show floor, but that will likely be it. 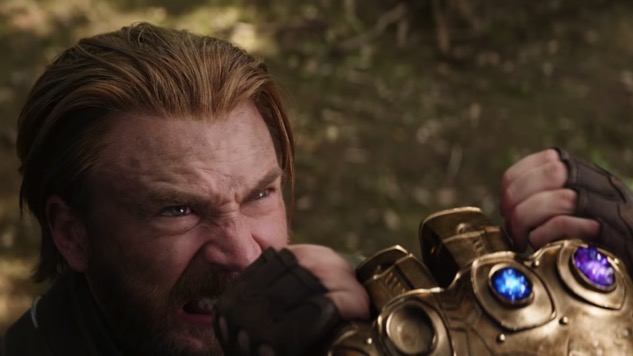 That’s in large part because Marvel isn’t ready to unveil more details around what happens to the MCU post-Infinity War just yet. They’re sure to face a group of fans who want answers about what happens to their favorite characters after Thanos snapped his fingers and know how next year’s Captain Marvel will play into things. Plus, they haven’t announced the title for Avengers 4 yet, so they don’t really have all the much to show. This is a case where more damage can be done by someone’s offhand remark than by maintaining silence so better to skip the event completely.

It’s Not Wise to Upset A Wookie

Along those same lines – and also related to corporate owner Disney – the Star Wars franchise is largely taking a break from San Diego this year, at least in terms of promoting new material. 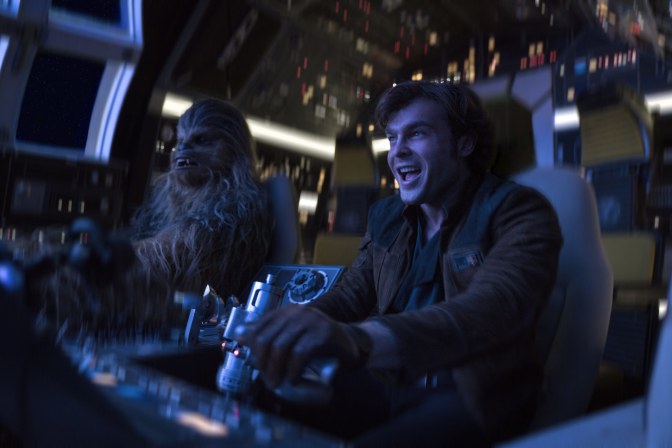 Solo: A Star Wars Story sat out SDCC 2017 because the publicity and marketing cycle for that movie hadn’t started yet. Lucasfilm was still in the midst of promotion The Last Jedi, and the Solo campaign wouldn’t start until February of this year, just three months before it hit theaters so it wouldn’t interfere or overlap with that of TLJ.

This year the studio 1) Doesn’t want to hear it from disgruntled fans who were upset either by Solo or The Last Jedi and 2) Isn’t quite ready to start the promotions for Episode IX, which doesn’t come out until December 2019.

It’s not sitting out the convention completely, though. It’s bringing a life-size replica of the Millennium Falcon cockpit from Solo to its booth on the show floor and hosting panel celebrating the 10th anniversary of Star Wars: The Clone Wars, the TV series that quickly went on to become a fan-favorite.

Again, there are sure to be at least a few surprises that happen. That’s always the case with San Diego Comic-Con. But at the moment it looks like some of the entertainment world’s biggest names and franchises will be following along on Twitter just like the rest of us.