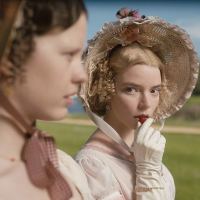 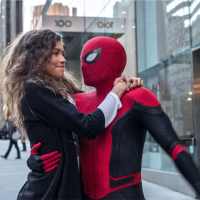 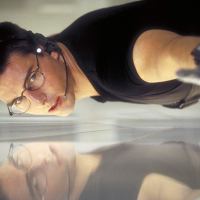 Apple’s Eddie Cue has made Apple TV’s content strategy at least a little more clear: The company will focus on producing fewer shows of higher quality, hoping that beats others who have taken a “more is more” approach. This comes just a little while after a similar statement was made about the company’s feature film ambitions, which include making a half-dozen or so films a year that are positioned as award nominees.

It also comes at about the same time Netflix is reportedly scaling back some of its ambitions, tightening the purse strings a bit, with some recent movies – Triple Frontier was apparently called out – not proving to be successful for the streaming company.

That Apple wants to focus on smaller, prestige movies that will bring with it accolades makes sense given it’s where just about where all of these streaming services start.

Think about Netflix’s first few releases: Beasts of No Nation, Talullah and others all play like the kinds of movies Fox Searchlight or Paramount Vantage would have put out back in the day. So too Amazon Studios, which kicked off with Chi-Raq, The Neon Demon and more.

They start there for a number of reasons:

Contrast that with what Disney is doing with their nascent streaming service, which is go all-in on big titles with massive name recognition. That’s because they can and don’t have the same risks others do with the properties it manages.

If Apple follows the same path carved out by Netflix and Amazon Studios, it will eventually start to weave in more “blockbusters” over time, probably after the third or fourth New York Times article about how the movies it’s producing are too niche to really catch on with the mainstream. It will start to experiment with bigger budgets and higher concepts and, much like those other companies have, eventually find that smaller works better because the economics are more manageable. Not everything needs to bring in 100,000 subscribers, you just need five or six titles that bring in 25,000 subscribers each and keep the budgets reasonable.