If you were tired of not seeing Marvel Cinematic Universe movies on the big big screen, you’re in luck. Last week Marvel Studios and IMAX announced all 18 of the titles from the first 10 years of the MCU would be part of a massive marathon, including Iron Man, The Incredible Hulk and Captain America: The First Avenger, which have never been shown in that format to date.

The announcement is just the latest in a series of moves by IMAX to become a dominant force in the theatrical industry by tying its brand closely to some of the biggest, highest-profile event releases Hollywood has to offer.

Already this summer releases like Mission: Impossible – Fallout, Jurassic World: Fallen Kingdom, Ant-Man and The Wasp, Skyscraper and others have been released in the large-screen format. Not only that, but the campaign for each one has included videos featuring the cast and crew talking about how IMAX is the optimal way to experience the movie, showing more of the picture and making the action bigger than life. Exclusive TV spots are regularly created, special posters distributed promoting screenings and more.

Not only does IMAX want you to see movies in IMAX, but theaters as a whole do too. Tickets for IMAX screenings regularly run $5 or more above the standard price. One of the key differentiating value propositions of AMC Theaters’ recently-launched Stubs A-List subscription ticket plan was that it included IMAX and other premium formats while MoviePass was limiting such availability as it sought to reign in costs. 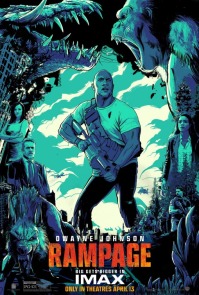 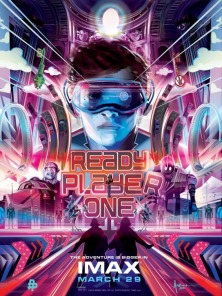 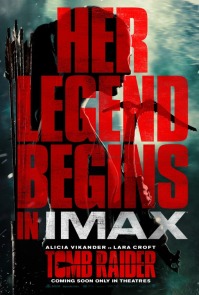 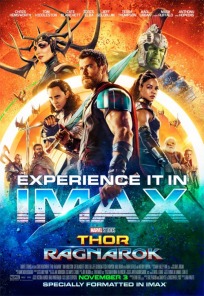 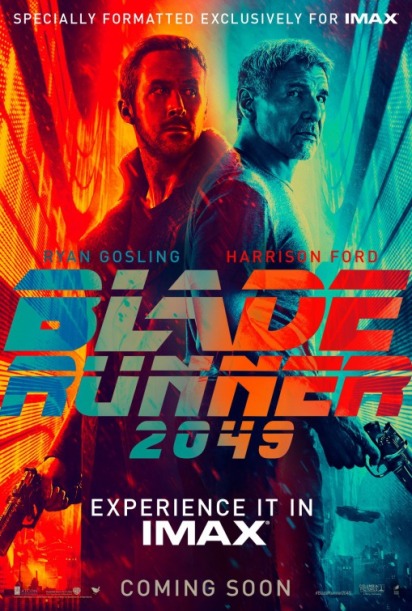 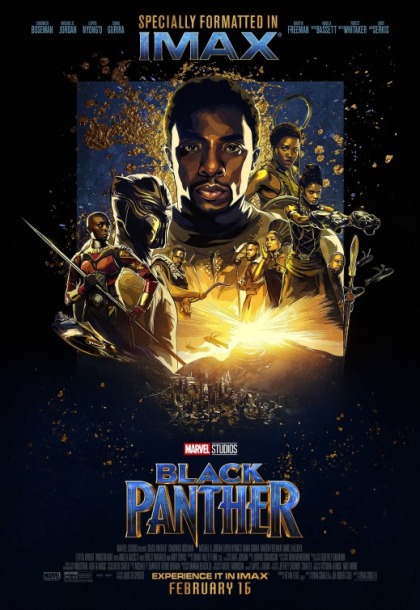 Theaters see IMAX and other premium formats as an important tool two ongoing efforts: 1) The competition with home viewing, particularly with streaming services that are offering their own original films and other programming, and 2) The continued expansion into overseas markets, where higher-quality presentations of big-budget action films are much sought-after.

On the first front, as the theatrical industry goes, so goes IMAX. Ticket sales in 2017 – actual stubs torn or scanned – were down to their lowest levels since 1992 as an overall weak slate didn’t grab people’s attention in a way that convinced them to head to the theater. Those have rebounded this year thanks to Black Panther and Avengers: Infinity War, but it remains to be seen how the rest of the year will play out with a fairly weak slate that doesn’t feature a ton of big “event” movies that will have something special to offer those seeking big-screen experiences.

On the second, IMAX continues to grow. Revenues were up in 17% in the fourth quarter of 2017 from the same period in 2016 and ended last year with 1,370 screens, many of them in China and other growing markets.

In July IMAX launched its first brand awareness campaign, meant to make a very specific appeal to audiences that it was the best way to see the kinds of big, special effects-laden movies Hollywood was anxious to keep feeding them. Really, though, that’s just a small part of a campaign that’s been underway and which has included special messages from Paul Rudd, Tom Cruise and other stars, behind-the-scenes featurettes on movies like The Incredibles 2, fun little videos for Solo: A Star Wars Story and much more.

Those efforts likely come from a realization that a generic “IMAX is cool” message isn’t going to have nearly the impact on the audience as one that’s tied more closely to a specific highly-anticipated film. The audience has likely already decided to see that movie, so it falls to those exclusive featurettes, TV spots and posters to get them to simply alter their thinking and choose IMAX over a standard screening.

IMAX has been increasing its footprint in the theatrical industry for the better part of a decade now, seeming to emerge as the winner in terms of premium formats over 3D, which was seen as the savior of the market 10 years ago but which now doesn’t get nearly the buzz. So it will hitch its wagon to movies like the Avengers and other franchises, realizing that it will share in the fortunes of the theatrical market as long as they last.

One thought on “IMAX Using M:I – Fallout, Avengers to Kick Things Up a Notch”