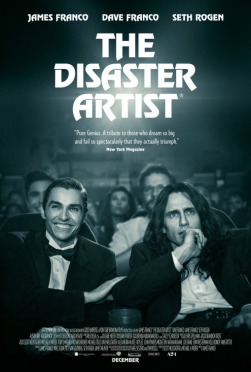 This show business insider story about one of the most famous cult movies of all time was critically lauded when it made the festival rounds and received a substantial campaign from A24 that often winked at the real story when it was released theatrically. It also made a lot of people reevaluate how harsh they may have been over the years toward writer/director/star James Franco. Unfortunately between then and now Franco was accused of sexual harassment by some of the women he’s worked with over the years, so that may impact how well the home video release is received.

Interesting timing here with the movie coming out just as another film about a teen boy coming to terms with his sexuality – Love, Simon – hits theaters. This one received lots of praise when it was released and has gone on to be a dominant player during awards season, all of which will likely help it succeed on home video. This is a case where the home video release seems crucial to connecting with the audience since it never went wide theatrically and in fact appears to have had its limited run curtailed to some extent, which lead people to wonder whether Sony Pictures Classic was truly committed to the movie. 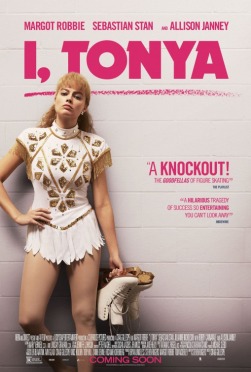 The release of this Tonya Harding biopic wound up being more controversial than I would have anticipated, accompanied by conversations about whether or not we should be glorifying bad people, what “truth” actually is, why we’re sidelining the injured party and more. Despite all that, Margot Robbie received plenty of praise for her performance in the lead role and Allison Janney got just as much (if not a slight bit more) for her role as Harding’s domineering, emotionally abusive mother. While the contextual tie-in to the Winter Olympics has passed this is a chance for people to catch a movie that has a lot of buzz and a lot of hot takes to its name. 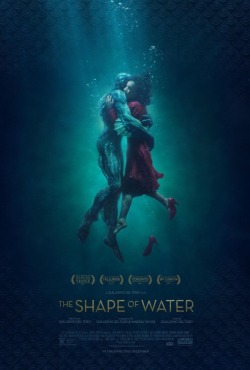 The Shape of Water

Talk about great timing, Guillermo del Toro’s Cold War science fiction spy thriller love story was already available digitally when it won Best Picture at the recent Academy Awards and now everyone else will be able to see what all the buzz was about for themselves. It’s unfortunate that the movie has become known by the somewhat skeezy “the one where the woman has sex with a fish” shorthand and I hate to think anyone will judge it based on that standard. Instead I hope that checking it out will then lead people to explore Crimson Peak, Pan’s Labyrinth and other del Toro films.