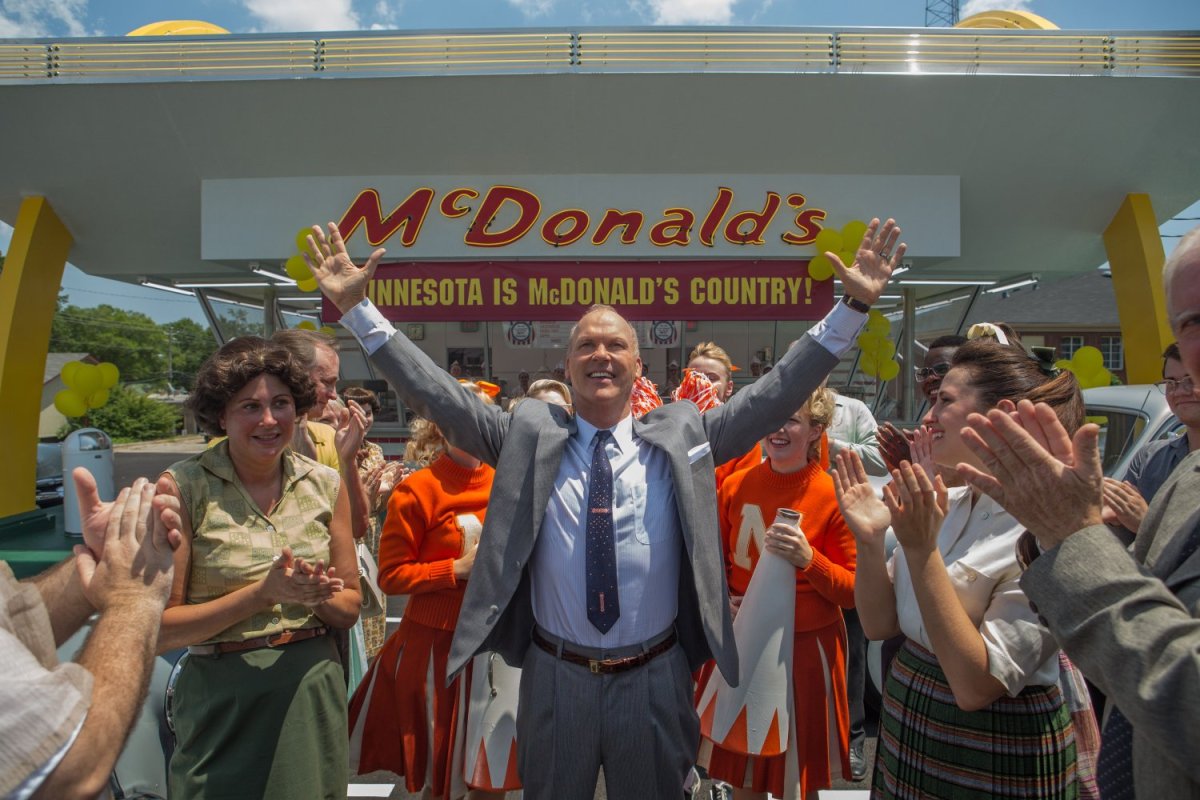 When I reviewed the marketing of The Founder earlier this year I wasn’t all that impressed with the scope of the campaign. It sold a fairly standard biopic about someone many people may not know a lot about but certainly had been impacted by. The main draw, and the focal point of the campaign, was star Michael Keaton, still in the midst of a post-Birdman career resurgence. 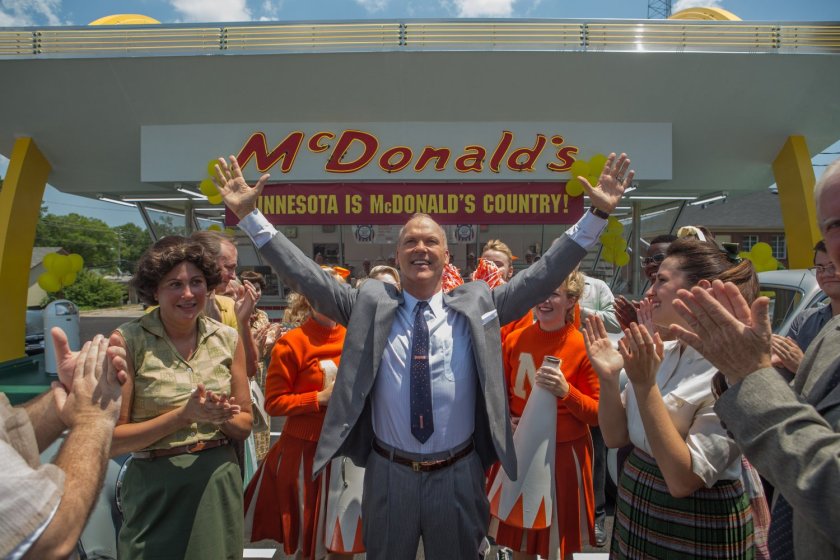 In the movie Keaton plays Ray Kroc, who we first meet when he’s a struggling salesman hawking milkshake machines to drive-ins in the years following World War II. It’s the latest, we find, in a series of products and schemes he’s engaged in to make a buck and be something more in his life. He happens across a growing burger stand in California called McDonald’s, owned and operated by brothers Dick (Nick Offerman) and Mac (John Carroll Lynch). Kroc falls in love with the efficiency of their operation. While Dick and Mac are reluctant, Kroc convinces them to partner with him to franchise their concept across the country. Thus is born the McDonald’s empire we know today, though many of Kroc’s tactics are less than exemplary, particularly when it comes to his relationship with the founding brothers.

The campaign didn’t promise anything too innovative in terms of story or filmmaking. What it did promise was the story behind the institution that’s now part of the daily lives of most all Americans as well as people worldwide. Even if you don’t eat at McDonald’s with any regularity, it’s part of the landscape of the country, seen in every town and city regardless of size and promising a hot, reliably consistent meal as you’re traveling down most interstate highways.

That’s what it more or less delivers. The movie isn’t going to blow you away with the visuals and the biopic format doesn’t allow for much in the way of flexibility, instead keeping the story moving along certain lines that promise to hit particular milestones and amp up the drama to keep the audience engaged.

So it’s good that the marketing’s core message was not just about airing Kroc’s dirty laundry but about selling Keaton’s performance. He’s just as dynamic and entrancing an actor as he was in Gung Ho, Beetlejuice and other movies that let him use his entire body to comedic effect. Now he’s more subdued but no less electric. Even in a montage showing him recruiting franchisees at VFW halls and PTA meetings, he crackles with energy that fills the screen. Just as I thought after seeing him in Spider-Man: Homecoming, Keaton makes the most of every scene not by chewing scenery as some actors do, but by confining the energy of those bigger performances within his own body, like a balloon you’re watching being stretched to its limits.

If you’re curious as to how McDonald’s grew to be McDonald’s, The Founder presents a good insight into the beginnings of a massive corporation that, as the ending states, now feeds 1% of the world’s population daily. That story may not be completely engaging all the time, but Keaton brings his A-game to his performance as Kroc, providing the biggest reason to see the movie.