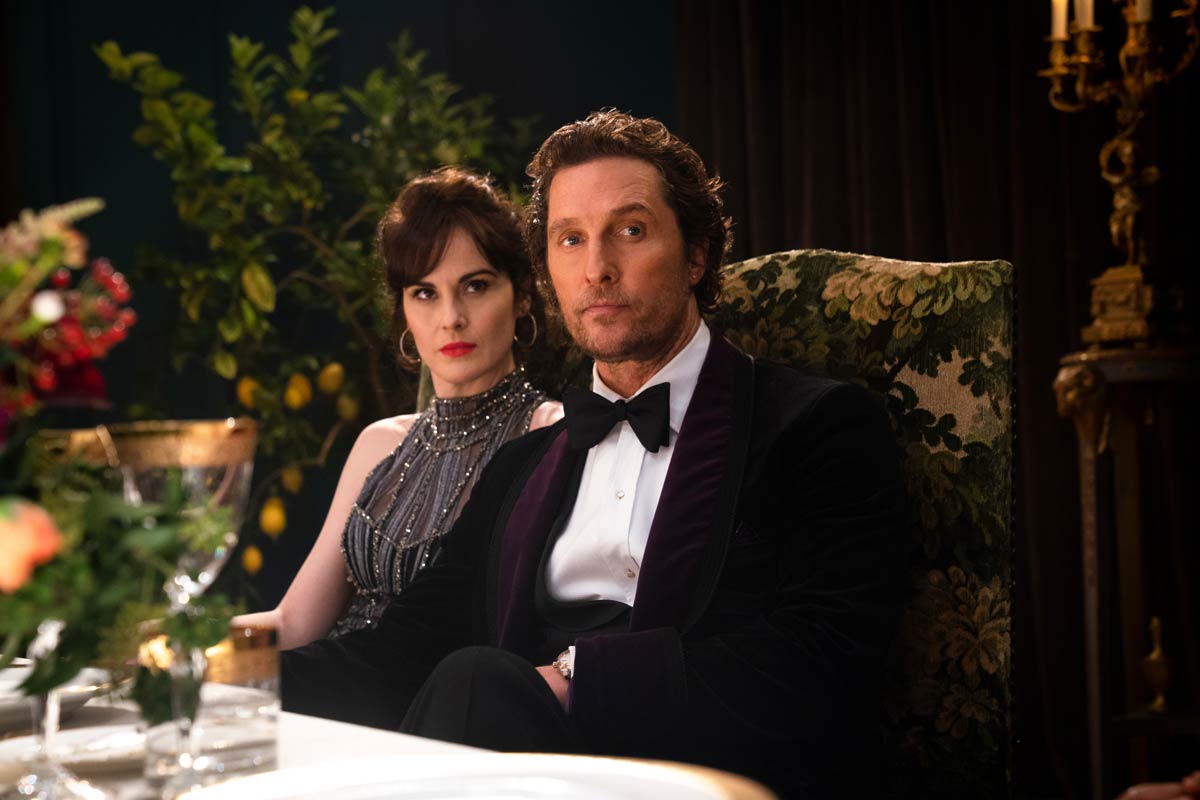 You can read my full recap of the marketing campaign for Guy Ritchie’s The Gentlemen at The Hollywood Reporter.

You’ll find the usual marketing material on the movie’s official website, which uses the key art of the cast standing and looking tough throughout.

Most of the cast, including McConaughey, Grant, Hunnam, Golding and Strong all made various appearances on late night and early morning talk shows, with the first two showing up together to banter on “The Tonight Show” late last week.

STX released a short behind the scenes video showing the creation of the “weed portrait” outdoor execution, with an artist making a sign out of different parts of the cannabis plant. Another video showed off the fan-created posters submitted in response to a call for movie-inspired artwork.

"Here's a bunch of attractive men all sporting beards and wearing nothing but knit sweaters and twead jackets."

Fandango MovieClips got a new exclusive clip of some of the movie’s antics.

Farrell made an appearance on “Kimmel” to promote the film.

The movie’s costume and production teams got the spotlight for how they created the look and feel of the story. 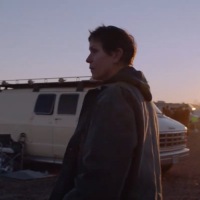 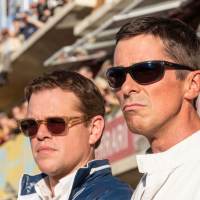 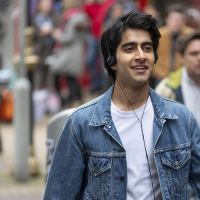 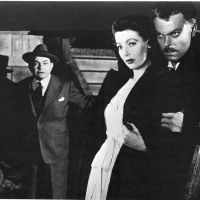 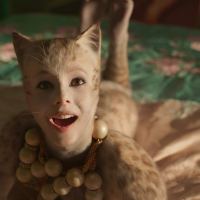