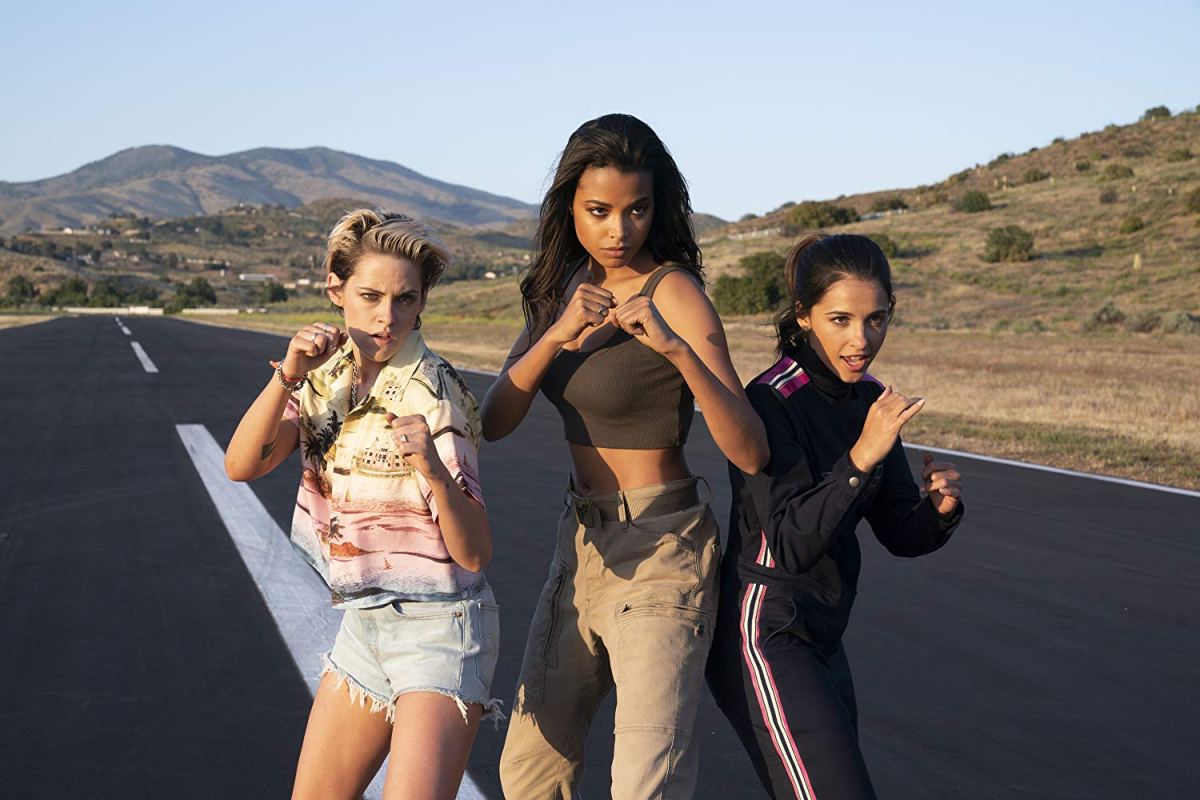 You can read my full recap of the marketing campaign for Charlie’s Angels at The Hollywood Reporter.

In addition to the standard marketing materials, the movie’s official website has (of course) a link to buy or stream the soundtrack. It’s a bit better than most recent movie sites, including a link to find out how to get a sponsored Snapchat lens

Well in advance of the movie coming out – indeed before production had really started – Stewart was out there talking about how Banks was approaching the material and how no one was interested in just ripping off earlier versions. Lucy Lui, who starred in the movies from the early 2000s, gave her blessing to the project. And Stewart commented on the attitude of the movie while promoting other projects last year.

While promoting J.T. Leroy earlier in the year Stewart spoke briefly about the movie, explaining how Banks and the other filmmakers told a relevant story using a slightly anachronistic concept, promising plenty of humor as well. Banks also mentioned the movie while she was promoting Brightburn and other projects.

There was a profile of Stewart back in August where she talked about this movie and her career to date.

Del Rey was interviewed about how her musical collaboration with others got started.

In September the whole cast and Banks appeared on “Kimmel” to talk about working together and offer some footage to the TV and studio audiences. Banks spoke about her directing career to date and why she wanted to take on this movie in particular in a feature interview. Another interview had her talking about her love of the original series and more.

Stewart hosted an episode of “Saturday Night Live” in late October as part of a promotional push that included a stop at “The Tonight Show” as well. The topic of showing off hardworking women came up when Banks appeared on “The Late Show” while Scott’s time on “The Tonight Show” was more fun.

That was also the focus of a behind the scenes profile that included comments from Banks and the rest of the cast. She talked about how the film was meant to celebrate working women when she did a Q&A at a recent Fast Company-hosted event. A later interview had her putting the pressure on studios to hire more women filmmakers.

TIL all three of the Charlie's Angels movies are continuations of the story from the TV show, not reboots or remakes. pic.twitter.com/Vbu7ebb1kx

Balinska was interviewed about the production, including her training regiment to get in shape for the physical stonework.

Banks brought the thunder when asked why a reboot of the franchise was necessary at this point in time. 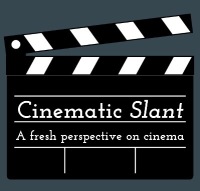