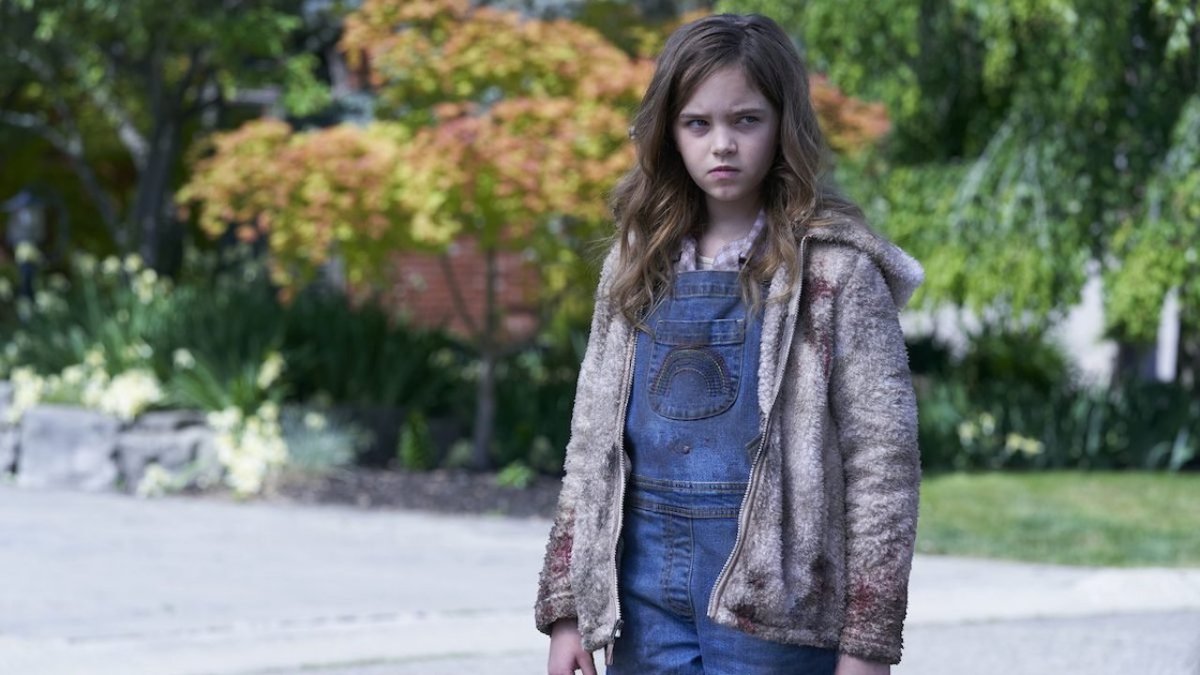 How Universal is selling a pyro-tastic drama.

Firestarter, out this weekend from Universal Pictures in theaters and on Peacock, is another adaptation of the Stephen King novel of the same name.

This version stars Ryan Kiera Armstrong as Charlene “Charlie” McGee, a young girl who one day finds she has developed pyro-telekinesis, able to start fires with the power of thought. That makes her a danger to those around her, including her father Andrew (Zac Efron) and mother Vicky (Sydney Lemmon). It also makes her a person of interest to a government agency known as “The Shop”, personified by agents and assassins played by John Beasley, Michael Greyeyes and Gloria Reuben.

An earlier adaptation was released in 1984 with David Keith, Drew Barrymore, George C. Scott and others. This time around Universal partnered with Blumhouse Pictures for a version that promises to be just as terrifying as the original movie as well as the book both are based on.

Universal and Blumhouse, along with Akiva Goldsman, announced their plans for a fresh adaptation of King’s book back in 2017. After a few missteps, Keith Thomas was named director in late 2019, with Scott Teems writing the script.

Efron and Greyeyes were cast over the course of 2020, with Armstrong joining in mid-2021 just as production was getting underway.

If you recognize the first poster, released in early February, that’s because it’s virtually identical to the one-sheet for the 1984 film, just with Armstrong instead of Barrymore. As such it’s pretty simple, conveying the basic idea that the story involves a young girl and fire. Copy at the top makes an additional appeal, calling out Blumhouse as the company behind the well-received The Invisible Man. It also makes sure to note the simultaneous theatrical/streaming release date, the copy here amounting to an announcement of those plans.

The trailer (18.8m YouTube views) opens by showing Charlie beginning to lose control of her powers in the middle of class, causing the temperature to rise, water to steam and metal to become hot to the touch. Her dad wants her to learn to keep those emotions buried deep down, but that’s impossible and an outburst gets the government’s attention. Now on the run, Andrew tries to teach Charlie how to harness her abilities, but the more control she gains the more she gives into the righteous feeling she gets when hurting others, especially those chasing them.

Around that same time, Universal announced horror legend John Carpenter, along with others, had composed the film’s score.

A TV commercial-like video (likely used as pre-roll on YouTube and probably on Peacock as well) came out in mid-April, about a month out from release. It boils (sorry) the trailer down to a few key dramatic moments to show the audience what they can expect. More spots like this continued to come out over the next few weeks.

Just a couple weeks ago Universal promoted the movie to exhibitors at CinemaCon, leading to an awkward moment on stage.

Over the last week or so there have been pre-roll ads placed in front of YouTube videos as well as online banner ads like the one here that lead clickers to the page where they can find out more about where and how to watch the movie.

AMC Theaters and Regal Cinemas both shared their own exclusive video interviews with the cast and crew.

Efron promoted the movie when he appeared on “Kimmel” recently.

The marketing here is…fine. It communicates what it needs to and includes multiple nods to the first film, which is a legitimate choice to be made versus trying to carve out and create a brand new identity for this new adaptation.

What I can’t quite grok, and which the campaign largely ignores, is that Zac Efron is now playing dad roles. That seems like a cultural turning point we should have collectively marked, or at least been made more aware of as it happened. 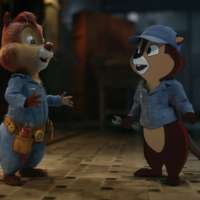 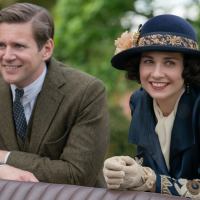 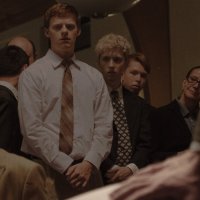 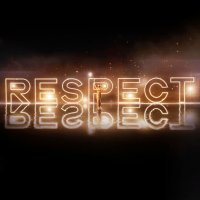