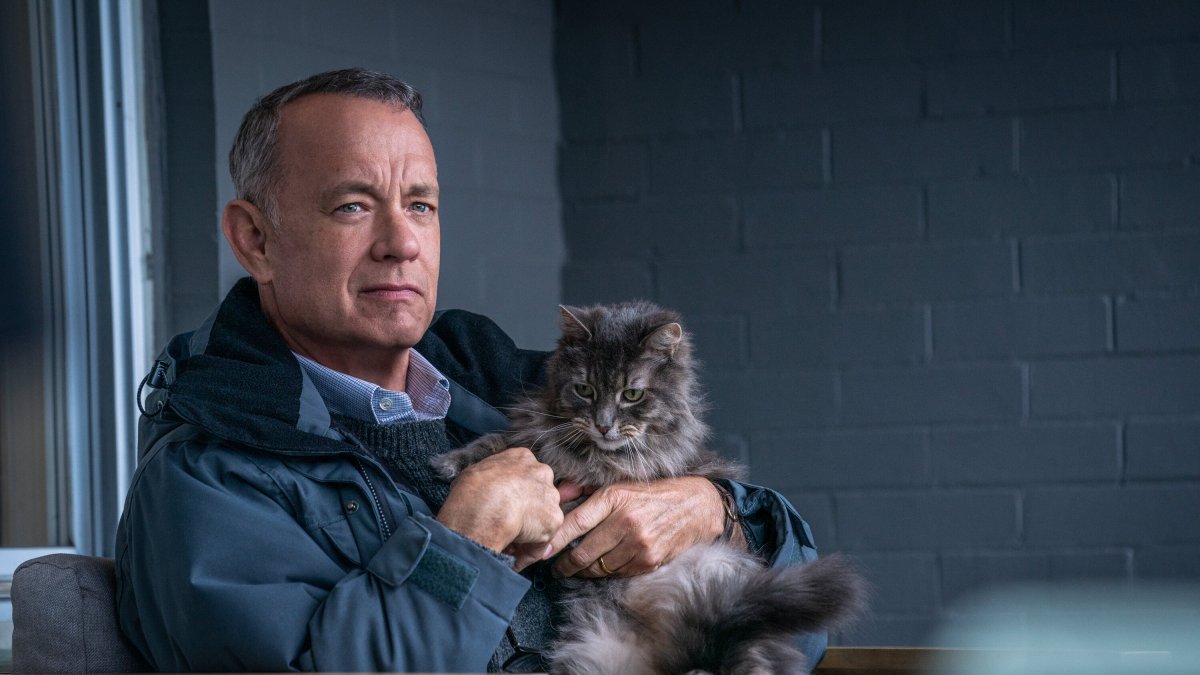 How Sony is selling a grumpy old Hanks

A Man Called Otto is the English-language feature adaptation of the Swedish novel A Man Called Ove by Fredrik Backman. Tom Hanks stars as Otto, the neighborhood curmudgeon who rails against neighbors who don’t follow the rules while still grieving the passing of his wife Sonya. His routines are thrown for a loop when a new family moves in next door and he finds himself increasingly entangled in their lives as he helps them navigate various problems, teaches them new ways of doing things and begins to open his heart a bit.

Mariana Treviño, Fredrik Backman, Rachel Keller, Manuel Garcia-Rulfo, Cameron Britton and Mike Birbiglia star alongside Hanks while Marc Forster directs the film, which gets a wide theatrical release after first hitting select screens in an awards-qualifying run at the end of December.

Let’s take a look at the marketing.

Hanks’ Playtone announced it was producing the film in September 2017, with the actor also attached to star. Nothing happened for a while as it seemed to linger in pre-production until Forster was announced as director in January 2022.

Sony acquired the project a month later and soon set a mid-December release date. Britton, Birbiglia and others joined the cast shortly after that.

In October Sony pushed the release date to January but still maintained the limited December schedule for awards consideration.

We quickly see what Otto’s attitude toward people is in the trailer (10m YouTube views), released in late October. He picks arguments with or verbally jousts with his neighbors for no real reason other than to express his general displeasure. When a family moves into the home next door he starts helping them do things like maneuver a trailer, learn to drive and so on, including babysitting the two young girls. All that, as well as the appearance of a stray cat he can’t get rid of, begins to melt his gruff exterior and expose the caring person within.

Otto sneers at the audience on the poster released at the same time, the condo complex where much of the story takes place in the background and the cat he grudgingly adopts in the front to make it clear there’s some feline entertainment here as well. If all that doesn’t convey the film’s attitude, it’s reinforced by the copy at the top reading “Fall in love with the grumpiest man in America.”

A cutdown of the trailer came out in early November for use as online pre-roll and other ads.

Rotten Tomatoes shared the second trailer in early December. It’s only about half as long as the first trailer and offers a few different looks at the movie, but mostly through alternate versions of scenes already shown.

Rita Wilson shared “Til You’re Home”, her original song with Sebastián Yatra, for the film’s soundtrack, shortly after that.

The cast and crew assembled for a screening of the film that included a Q&A. Another screening was held in Mexico City a few days later.

Rotten Tomatoes then got the first clip from the film, an extended look at the moment Otto meets his new neighbors and makes a first impression.

Additional premieres took place in the U.K., Sweden, Madrid and elsewhere throughout December.

A full TV spot came out just as the movie was entering limited release.

About the same time there was a profile of Treviño that covered her career to date, including her experience working with Hanks and more.

It’s a pleasant little campaign, but feels less like an awards season release than the kind of mid-range studio title that used to come out in April or May and easily make its budget back with the help of adult audiences looking for enjoyable dramas with big stars.

My one concern with the marketing is that it focuses too much on Otto’s unfriendly behavior and not enough on the redemption arc the character undergoes in the original novel. That’s not to say it needs to be all sweetness and light, but aren’t we all dealing with real world versions of this guy enough every day? 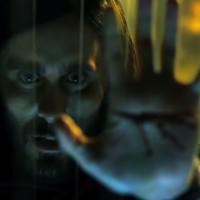