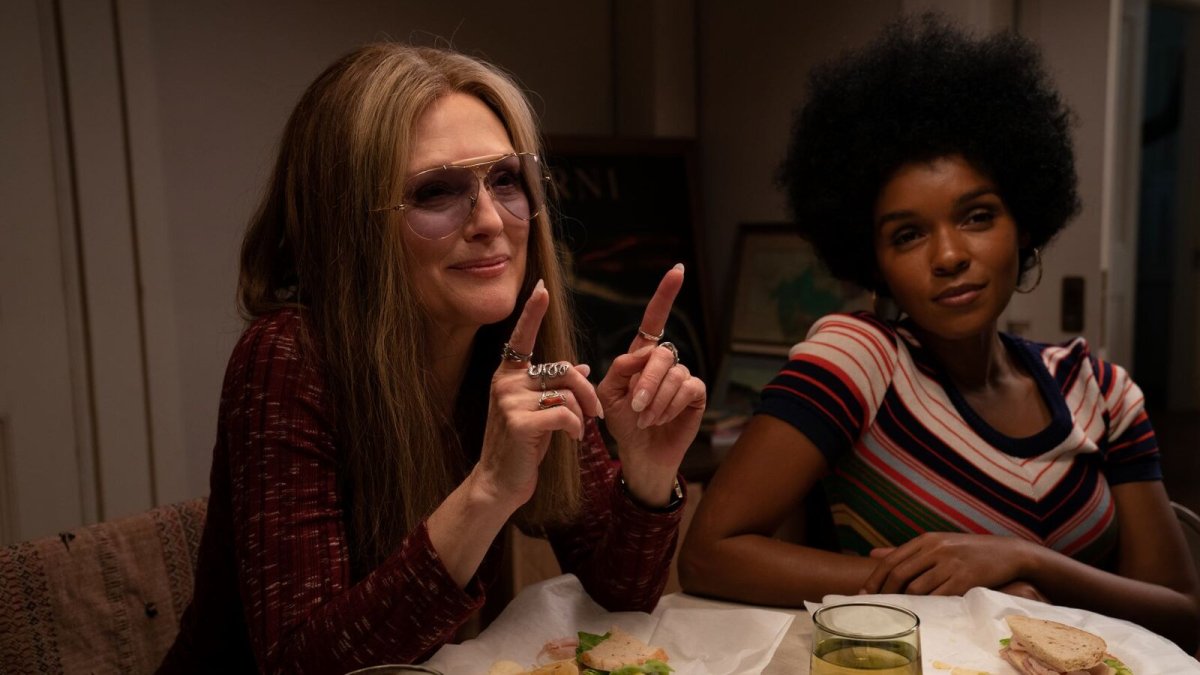 How Amazon Studios sold a biopic about a key feminist leader.

There are few people who had a bigger impact on American history in the 20th century than Gloria Steinem, and few actors who have a more stellar track record of outstanding performances than Julianne Moore. That makes it a natural fit for the latter to play the former, which is exactly what happens in the new film The Glorias.

It’s not just Moore, though. In the film, directed by Julie Taymor, that spans Steinem’s life from youth through her 40s, she’s also portrayed at various points by Alicia Vikander, Lulu Wilson, Ryan Kiera Armstrong and even Steinem herself. Based on her own memoir, the story follows the icon from her childhood through her career as a writer and into her role as a political and cultural activist fighting for women’s rights in the post-WWII era.

The movie has bounced around a few studios due to the coronavirus pandemic and the scheduling issues it’s created but comes to Amazon Prime today with a 72% Fresh rating on Rotten Tomatoes.

Just one poster (by marketing agency LA), which came out earlier this month. It shows two of the versions of Steinem featured in the film – those portrayed by Moore and Vikander – along with costar Janelle Monáe as Dorothy Pittman Hughes, who along with Steinem founded both Ms. Magazine and The Women’s Action Alliance. Her inclusion here seems highly intentional not just because of Monáe’s stardom but also because of the criticism often leveled at mainstream feminism, that it is primarily aimed at and designed for white women. Along with those individuals, the poster features a collage of key cultural artifacts such as the first Ms. Magazine cover, an Equal Rights Amendment button and some of Steinem’s media headlines.

The teaser trailer (430,000 views on YouTube), released at the beginning of September, offers a good first look at not only the story and how it uses multiple actors in the role of Steinem to span the eras depicted but also at how the movie has Taymor’s trademark visual panache. You get the basic high points and main messages here, especially about how Steinem used every opportunity to not take the safe path but instead break ground when necessary.

The official trailer (634,000 views on YouTube) only hit in the last two weeks and features even more of Taymor’s visuals and how she’s constructed the story. Steinem’s early years get a bit more attention as well, showing how she has to make compromises in order to get into the system she wants to change. It’s powerful and effective, especially at showing it to be a somewhat unusual or at least non-traditional biopic.

The movie’s official website opens with the trailer and has most of the usual marketing content. Along with that are a couple sections that are highly relevant to the subject matter.

First there’s “Get Involved,” which has information and links to When We All Vote and The United States of Women. The former is focused on turning out the vote while the latter is all about addressing issues specific to women across racial, ethnic and other lines.

Second is “Trailblazing Women,” where you can find information on some of the important women who influenced Steinem and her work, many of whom are featured in the film. Links to organizations associated with those women can also be found there.

The 2020 Sundance Film Festival served as the movie’s first public screening venue, earning positive reviews and buzz as a result. The cast and crew, along with Steinhem, were there to help promote the film.

In August the movie was officially removed from the theatrical calendar and a release directly on Amazon Prime scheduled for late September. At the end of the month a screening was held at Donna Karen’s home in The Hamptons.

Clips from the movie included Steinem and others fielding stupid questions at a press conference and more.

Taymor was interviewed during Sundance about the unusual format she applied to the movie instead of the usual biopic template and how she connected with Steinem, eventually getting her blessing to pursue the project. Steinhem was there herself and was just as opinionated on a number of topics, including the movie, as you’d hope she would be.

Other interviews with Taymor had her talking about adapting Steinem’s memoir and lots more, with some recent pieces touching on how the story relates to current events like the death of Ruth Bader Ginsburg.

Other media appearances included the cast talking on ExtraTV and Vikander chatting with Seth Meyers on “Late Night” and Moore on “The Tonight Show.”

There’s so much about this campaign that makes it fascinating, from the casting to the look and feel that comes with Taymor at the helm and more. It sells a movie that offers something unique and has a story to tell, one that should be more common than it currently is. The whole thing features a consistent brand, albeit one that is a whirlwind collage of imagery and visuals, all with Moore and the other stars at its center.

What jumps out most, though, is that the story doesn’t just feature a woman doing the unexpected for the period she lived in, but also clearly shows the misogyny and other attitudes that kept them out of certain jobs and environments for so long. Steinem is helped and encouraged by the other women around her, but there’s no “good guy” male figure here, one that wants to help breakdown boundaries. Instead they all want to keep her in her place, which is likely more realistic. For not shying away from that, it deserves kudos.

Costume designer Sandy Powell was interviewed about capturing the look of various periods in the story.

Interesting roundtable here with Taymor and others about how the movie was made and the struggles the filmmakers had with securing financing. 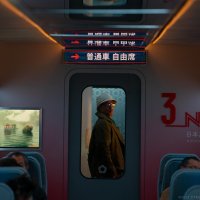 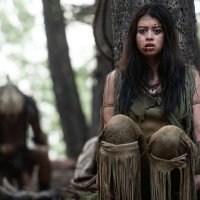 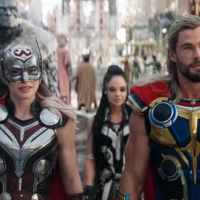 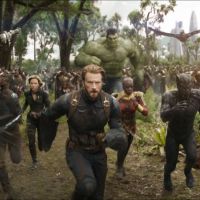