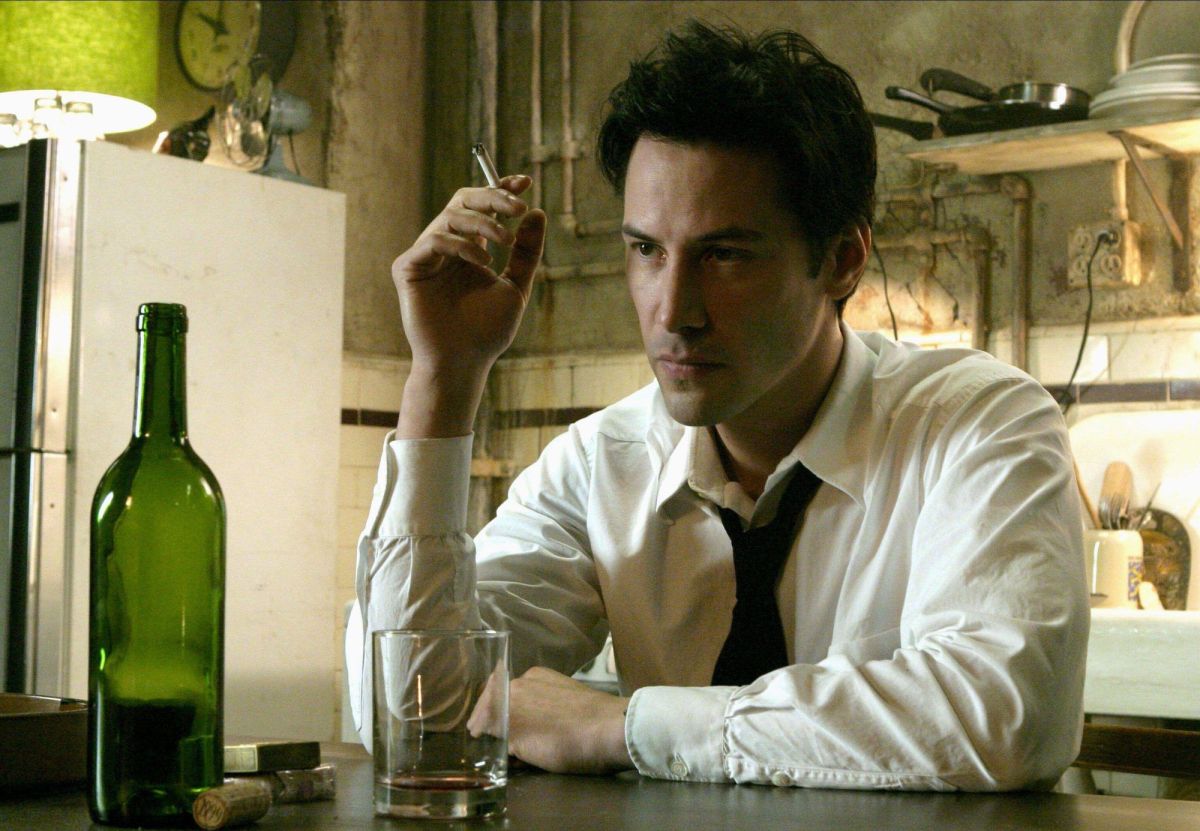 I’m sure I wasn’t the only one taken by surprise last week when Warner Bros. announced it was producing a sequel to 2005’s Constantine, including the fact Keanu Reeves was returning to the title role and that director Francis Lawrence – who in the intervening years has directed or is planning to direct four of the five movies in the Hunger Games series – was also coming back.

The reasons the news came as such a shock were many and varied, including in no specific order:

I should state here that in the wake of the news I made the decision to rewatch Constantine, likely for the first time in at least 10 years. While it’s an entertaining enough Keanue Reeves supernatural thriller, the criticisms about this take on the character are absolutely well-founded. At one point Lucifer warns John about not pulling another con on him, but the line is completely unfounded as Constantine hasn’t conned anyone in the film. He *has*, though, blown up a bunch of demons with a massive grenade launcher thing.

Ryan’s take on the character, though, is much more like the original Hellblazer, and it’s a shame that 1) That series isn’t on HBO Max or Netflix, and 2) That he’s not being given a chance to keep going as Constantine as he’s clearly been having a blast for the last eight years.

[Full disclosure: I was heavily involved with promoting the TV series during its run as I was still working with DC Entertainment at the time.]

On top of all that, WB announcing a new movie based on a DC property comes at a time when the studio is…let’s just say it’s in flux, particularly when it comes to its stable of comics characters.

Whoever is eventually selected will now find themselves with a Constantine film in the works they had no hand in greenlighting and may not feel particularly excited about. And they’ll be reminded that no, it’s not part of the Justice League universe. Or maybe it is but not in an official way. Or it’s not, but some of the same characters are referenced. Or the movie is but the TV show reboot that was licensed to another company isn’t.

This new movie could be much better than the first and much more faithful to the source material, just as the live action series and some of the animated follow-ups were and have been. But the fact that it’s even happening is a big surprise, all the more so for the uncertain moment it was announced in.