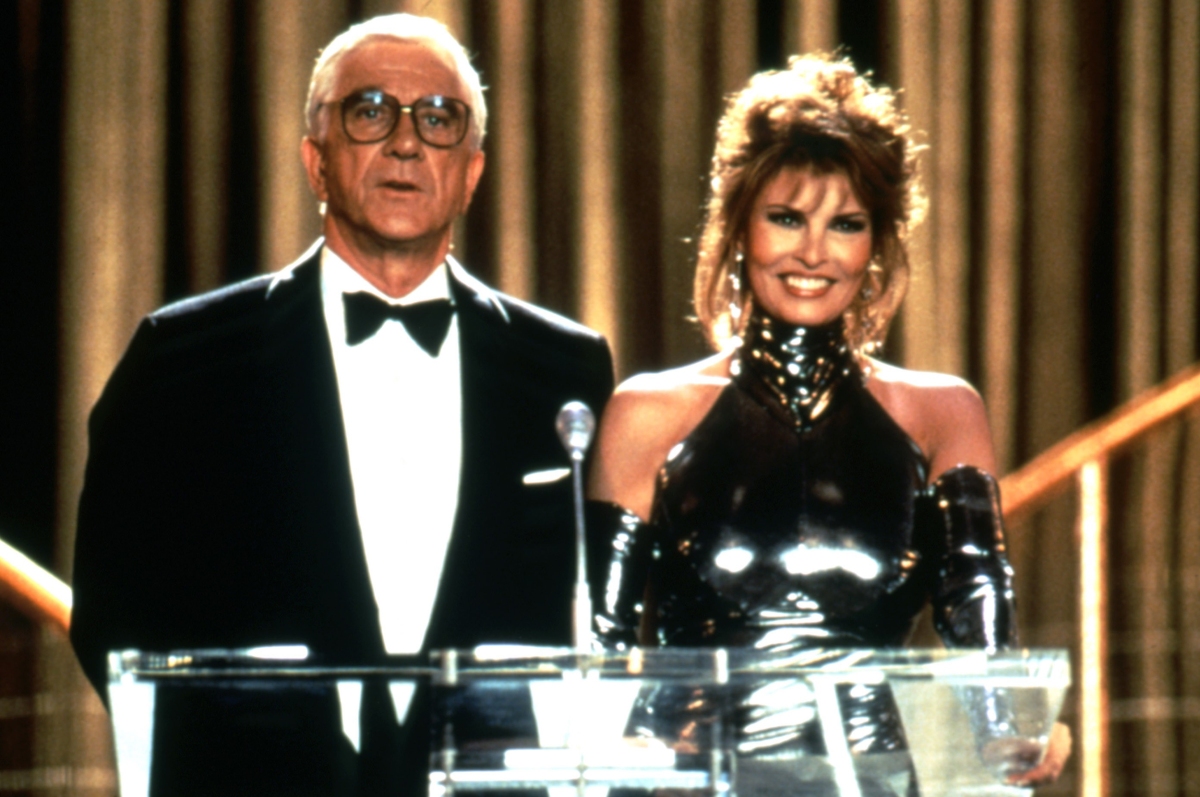 Well, that was certainly a thing that happened, apparently.

That being said, I do have a number of random thoughts I’m compelled to share.

In no particular order:

Let’s address the elephant in the room and say that “the slap” shouldn’t be that big a deal in the context of the Oscars essentially being a trade industry event. I’m sure if you attended the regional awards conference of insurance sales professionals, more than a few people have been smacked upside the head on stage.

That being said, we shouldn’t be glorifying or ignoring violence.

Nor should we be condoning or glorifying the kind of “punching down” comedy that led to the incident.

That being said, do we need an emergency conversation on how to handle this on the part of the Oscars governors?

This one’s for the entertainment media: Do we need recaps/stories of everyone’s opinion about the incident? Because I don’t think we do. But then again, this is the same group that’s given us approximately 78,649 stories a week about the tragic shooting on the set of a C-grade Alec Baldwin movie, so…

While I didn’t watch the broadcast, it sounds like “the slap” was the most awkward Oscars moment since half the auditorium pointedly refused to clap, much less stand, when Elia Kazan was presented with an honorary Oscar in 1999.

On another topic, if you’re celebrating a 56% rebound in TV ratings from last year’s low that’s still half of what it was two years ago, your yardstick is broken.

This dolled-up coverage is breathtaking. They went from 23 million viewers in 2020 to 10 million last year and "rebounded" to 15 million this year. This is all over.

The fact that the two weeks leading up to the Oscars was dominated by one hot take after another about whether Netflix would (or deserved to) win its first Best Picture award and then Apple swoops in and nabs the trophy when it’s been producing/distributing original films for like a quarter the time Netflix has is so amusing it’s almost all I’ve been able to think about.

Also, the “Does Netflix deserve to win Best Picture” topic is a subset of the larger “Does Netflix actually make movies if they aren’t shown on a big screen” conversation. Because that larger idea is misguided and somewhat destructive, all fruit from that tree is misguided and unhelpful, so let’s not keep engaging.

Zack Snyder movies winning both of the Pandering categories – Army of the Dead won “Fan Favorite” while Zack Snyder’s Justice League won “Cheer Moment” – is a great moment for all the fans who bullied Warner Bros. for five years and continue to support the director’s Randian incoherence.

Especially since “Sunday” from Tick..Tick..Boom! is approximately 158X more of a “Cheer Moment” not to mention better filmmaking in general.

Those wins will also do nothing to make those fans feel anything less than silenced victims who constantly need to shut down anyone who disagrees with them. I know this from experience.

The very existence of those categories also signals the next step in the Oscar’s slow Dragonball-esque evolution into the MTV Movie Awards, which is interesting to watch.

See also the display of TikTok videos during an Encanto musical performance, which is a variation on the “let’s show Tweets in a chyron” tactic that’s been popular for like a decade or more now.

I mean if you want to rekindle interest in the Oscars broadcast, either go full Super Bowl and make it a two week event that offers something to all audiences at the end or embrace the suck and make it a popularity contest. Just accept the fact the latter means Red Notice 2 will be a serious contender, which changes the tenor of the proceedings.

Of course that’s only if broadcast ratings are a goal you’re chasing.

Which necessitates that at some level you’re looking to judge the value and worth of the movies being made by the size of the audience watching what is, again, a glorified tradeshow.

Which is the opposite of the narrative always spun about the Oscars, which is that it’s about the validation and recognition of your peers.

So which is it: Do you want Sean Penn to love you or do you want 10s of millions of people to watch the show? You can’t have both.

You also can no longer have both “popular TV broadcast” and “very strong opinions about how distribution platforms should define what we decide is award-worthy.”