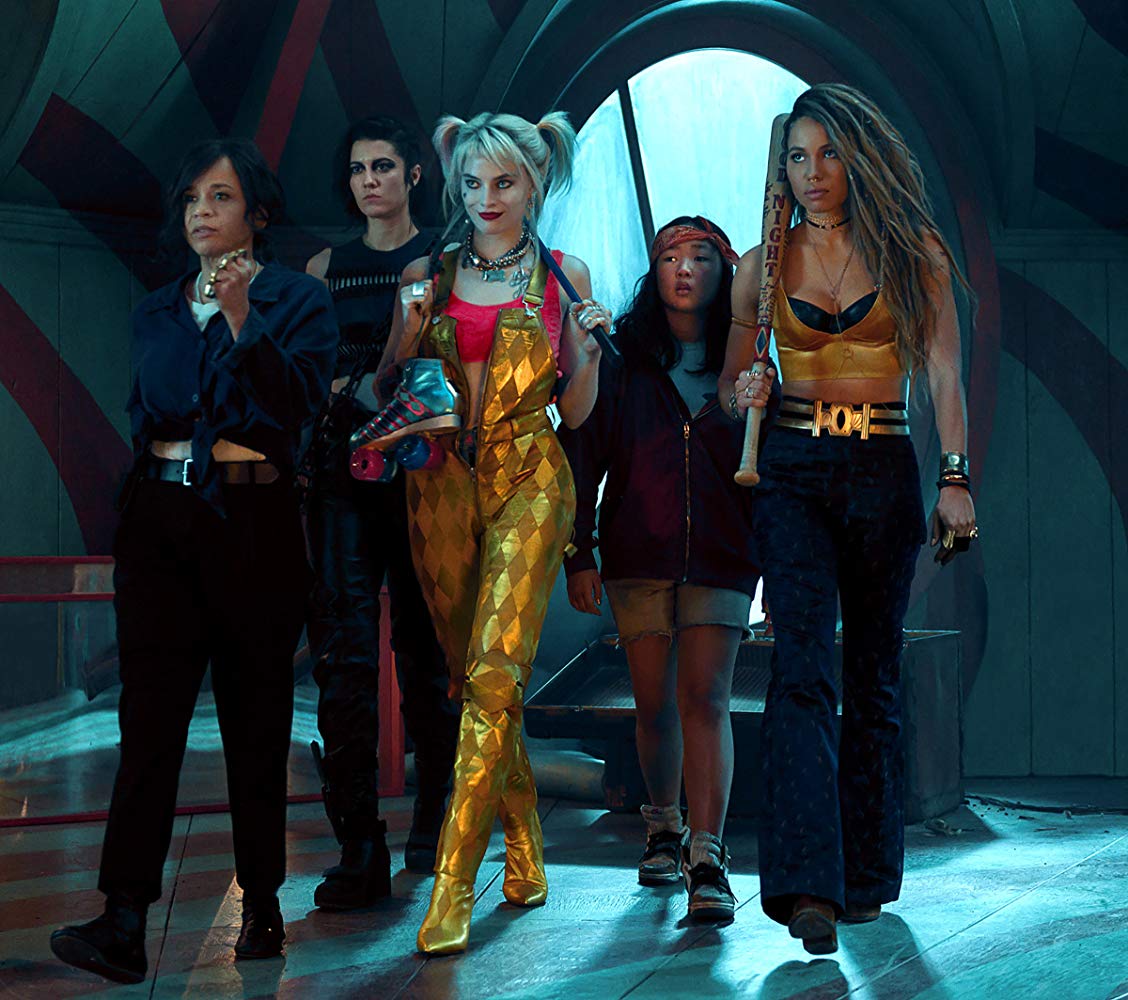 Even a dumpster fire can yield some interesting results.

If compiled, the articles, think-pieces and hot takes written between March and December of 2020 on the present and future of movies and theater-going would fill volumes rivaling the collected works of Marcel Proust, though they would be far easier to summarize.

A year unlike any other certainly proved even more disruptive to aspects of the film industry – production, distribution and exhibition alike – than anything like MoviePass or other threats once held to be dire could have dreamed. No one could have engineered a scenario where over 90 percent of the nation’s movie theaters would close for months at a time, studios would shut down filming on major motion pictures and so on ad infinitum because of a virus outbreak around the globe.

All of that, as well as the pivot by studios and media owners to streaming, upended, delayed or otherwise altered a great many movie marketing efforts. That doesn’t mean 2020 didn’t have plenty of interesting campaigns, though. It just means in some cases what made them “interesting” or otherwise notable was a little different than what would have qualified in prior years.

More than anything else, 2020 was a year of unexpected firsts. WarnerMedia finally launched HBO Max and offered a number of original films before announcing it would be home to its entire 2021 theatrical release slate. Disney rushed Onward over to Disney+ before later using it for titles like Hamilton and Soul that otherwise would have gone to theaters and for Mulan as a test for a new pricing model. Paramount sold off many of its titles to Netflix or Amazon. Apple released a handful of original features while trying to provide Apple TV+ with some momentum. Universal essentially reinvented and reinvigorated PVOD.

So, with all that said, these are some of the most intriguing movie marketing campaigns of a year for which “intriguing” is such an understatement as to almost be irresponsible.

Why It Made The Cut: Many campaigns for period films include some element or another meant to evoke the era the story takes place in. No movie takes that as far as Netflix’s Mank, where the whole campaign was designed to seem as if the film were being released in the late 1930s/early 1940s, just like Citizen Kane. Trailers were cut and narrated in the style of that period, posters were designed to look similar to the kinds of one-sheets seen then and more. It shows something unique can be created if the marketing team goes all-in on a concept.

Why It Made The Cut: The campaigns for many movies that had their release plans changed dramatically saw subsequent alterations made to their marketing campaigns. Few were as innovative as Disney’s shift of Mulan. Not only was the film sent directly to Disney+ (as well as limited theaters), but the introduction of a “Premier Access” PVOD tier to that streaming platform set this one apart from the others. By all accounts this experiment was a success, one that may be replicated with other titles in the future. It also essentially set the stage for what Warner Bros. would wind up doing with HBO Max beginning with Wonder Woman 1984, though Disney remains committed to sending its Marvel Studios titles exclusively to theaters.

Why It Made The Cut: Few films felt as timely as The Assistant, which came out at the same time Hollywood was dealing with not only the continued fallout of Harvey Weinstein’s fall from grace due to sexual harassment and assault but also the burgeoning protests by assistants in the industry over lack of adequate pays and other mistreatment. While other campaigns made big, flashy statements to audiences, this one played it so quiet and understated it sometimes fell off the radar, but kept coming back to show how powerful the story and performances were.

Why It Made The Cut: Before May of last year, Warner Bros. and DC Films seemed to be actively apologizing for the dark, dystopian tone (not to mention storytelling shortcomings) of earlier films from Zack Snyder and David Ayer. The campaign for Birds of Prey (And the Fantabulous Emancipation of One Harley Quinn) was part of that, presenting a new take on the best character to come out of Suicide Squad that freed Harley Quinn from the male gaze and other traps. In contrast to some of those earlier movies, this campaign was funny, bright and full of women taking their power back. It was also one of the last major fully-theatrical campaigns of the year before things got weird.

Why It Made The Cut: Universal’s unsuccessful effort to launch its Dark Universe film franchise on the back of 2017’s The Mummy is legendary as a case study in corporate hubris. That made the campaign for The Invisible Man so notable as it not only looked like a powerful and compelling story in its own right but also was the first example of the studio’s new approach of making smaller movies driven by creative filmmakers, not the dictates of a shared cinematic universe.

Why It Made The Cut: These two kid-targeted movies were some of the earliest efforts by their respective studios into the burgeoning world of premium video-on-demand, an avenue theater owners had kept off-limits for a decade. Most notably, each represented early adoption of the studio-hosted watch party, encouraging fans to engage in a communal but remote viewing experience anchored by Twitter chats. While Trolls World Tour was a first-mover, Scoob! in particular went all-out for its watch party with downloadable party packs, recipes and other items for those at home to use as part of the event.

Why It Made The Cut: The New Mutants is included here simply because it actually came out after years of delays, rumors of extensive reshoots and other issues. Not only was it finally released – after a campaign that shifted over time from a horror-centric push to one that was more of a conventional super hero message – but it came out theatrically instead of, as many expected, via streaming.

Why It Made The Cut: With so many movies coming out on PVOD or streaming, Tenet’s theatrical release is a bright shining example of a powerful stakeholder intentionally not reading the room. The film’s massively disappointing box-office performance shows there was no audience in September willing to brave theater-going in sufficient numbers, a lesson so well-learned by Warner Bros. it’s cited as being a major reason for the studio’s decision to send #WW84 and eventually all its 2021 releases to HBO Max. It would rather anger directors, agents, production partners and others than go through that again, and with good reason.

Why It Made The Cut: Few films of late have tried so hard – and to a great extent so successfully – to redefine an entire genre as The Happiest Season. Its holiday-centric campaign was perfectly in keeping with the movie’s story, and the emphasis on providing a new take on the Christmas movie category was felt throughout the marketing by Hulu.

Just for this GIF. 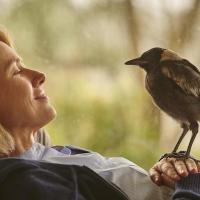 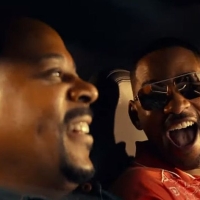