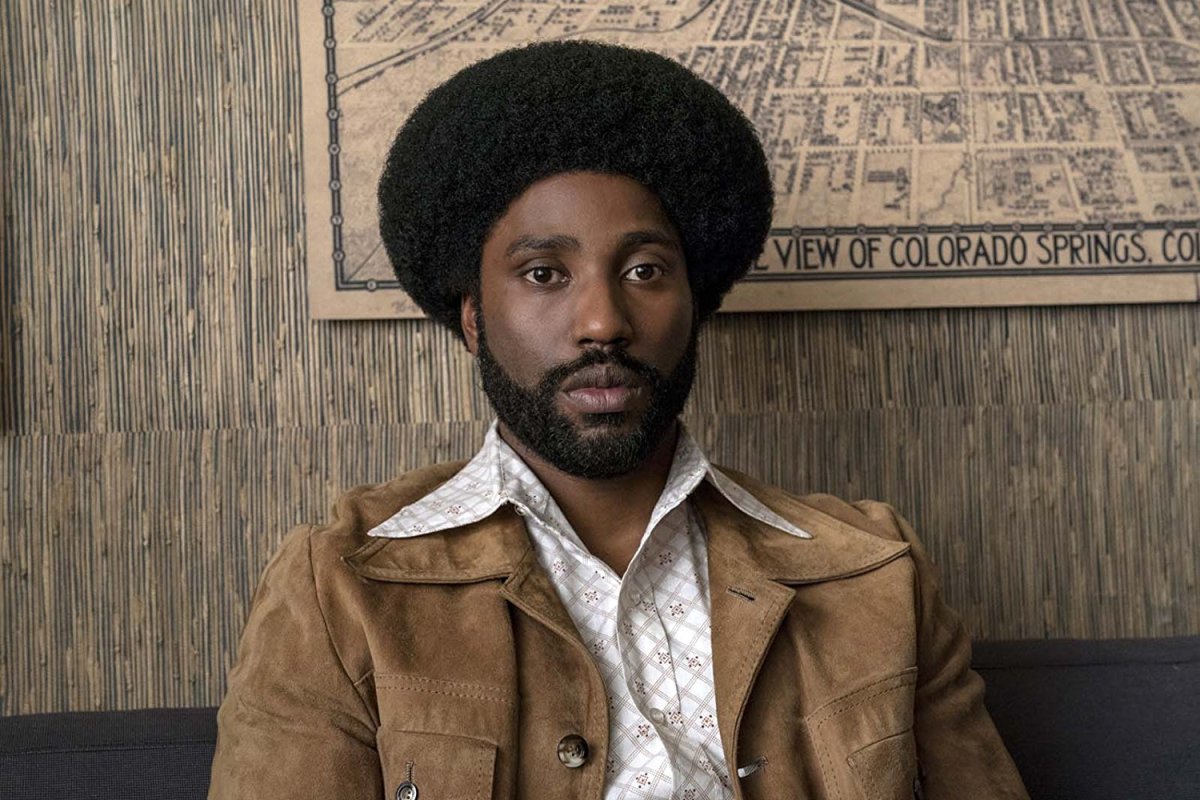 Some ideas on what to watch to help make sense of this moment.

So much is happening right now it’s a bit hard to keep your head above water. But as with so many things it’s important not only to keep some perspective but to appreciate the context current events are happening within and the history that’s informing them.

Movies and documentaries can help us do just that. This is not by any means a complete list, and I’m the first to admit there are many gaps I’ve yet to fill in, but these are just some I’ve watched recently that I recommend you check out to do just that.

Ava DuVernay’s documentary about the injustices inherent in the justice system when it comes to how black men in particular are treated is powerful and unforgettable. It pairs well with Michelle Alexander’s excellent book “The New Jim Crow” and hits on similar subject matter. Netflix has made the entire thing free on YouTube, so you’re out of excuses and should watch it immediately.

When They See Us

Also from DuVernay and also on Netflix, this is a moving and dramatic retelling of the story of the Central Park Five, a group of young men wrongfully accused of a crime and tried by those in power in the press as well as the courts. The director and producer recently launched an educational initiative about social justice and inspired by the case.

Sorry To Bother You

Head over to Hulu for this tragically under-appreciated gem of a societal comedy about code-switching, racial identity, labor practices and lots more. It’s incredibly funny and then, as you’re laughing, you realize what a huge and important point it’s making.

Not only is Spike Lee’s true story of a black man who managed to infiltrate a Klan cell funny and dramatic, but the director managed to insert footage at the end of the racial fears and tensions our current president was fanning into flames even as a candidate.

This one passed a lot of people by and that’s a shame. Lee directed this filmed version of a Chicago stage production about two young men who are terrorized by local police for no reason. Most damning is the presentation of the “good white man” character who turns out to be even more sinister than the armed authorities.

I Am Not Your Negro

The vision of acclaimed author James Baldwin is on full display in this documentary, which uses archival footage of interviews with Baldwin as well as contemporary comments from scholars and historians to educate the audience. It’s massively informative and highly recommended.