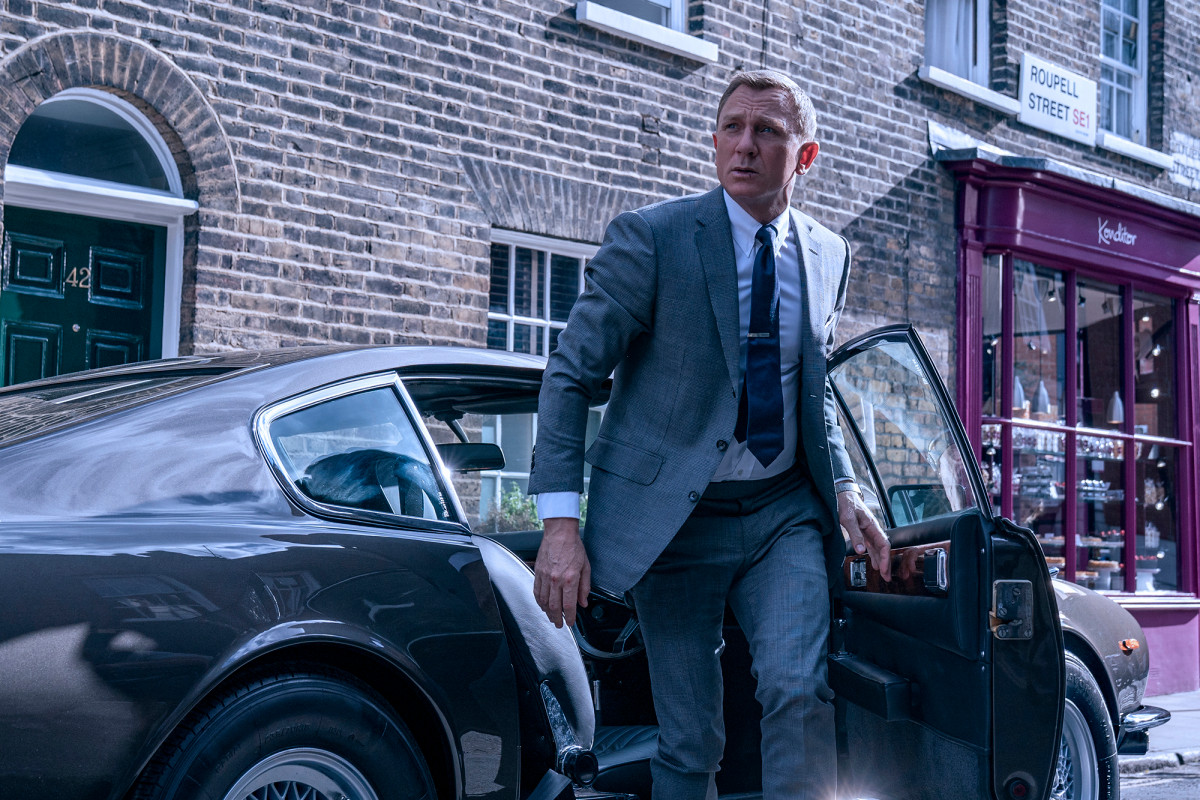 The announcements are coming fast and furious now.

It’s been just over a week since MGM announced it was delaying the release of the latest James Bond film, No Time To Die, in response to concerns over the spread of the Covid-19 coronavirus. Moving it from April to November meant taking a financial hit of around $30 million, but that was seen as preferable to putting public health at risk.

Within the last 24 hours there have been a number of other such announcements. Paramount has pushed out the release of both The Lovebirds and A Quiet Place Part II to later this year. Universal has made an even bigger move, shifting the release of F9 all the way to next year, while Disney finally broke its silence and announced Mulan and The New Mutants were being postponed, though Black Widow is still scheduled as planned. 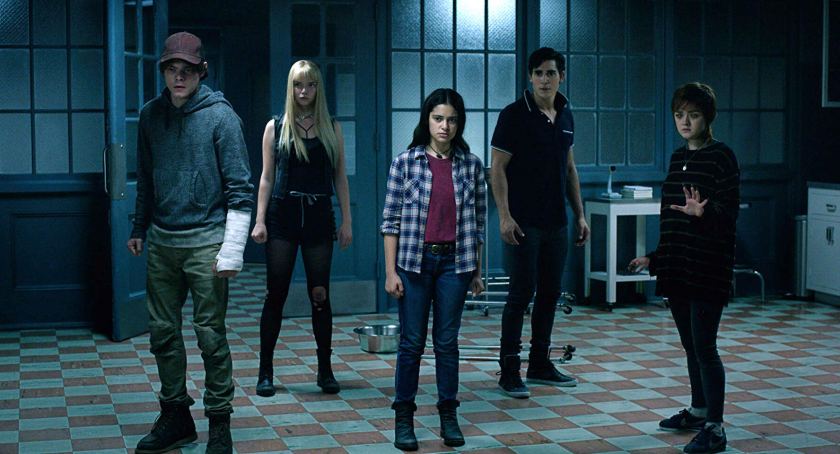 The reasons why are understandable and rational. Many cities and states have begun not only canceling their own events but encouraging private organizations to shut down mass gatherings. The NBA, NHL and MLS have both suspended their seasons. All of this is to, as they say, flatten the curve of what’s now understood to be a pandemic and slow the infection rate.

It’s interesting that this is all happening at this moment given there have been two recent cases of movies coming out after long delays, though the reasons weren’t quite as severe as this. Sonic The Hedgehog was moved several months when the initial trailers were met with poor audience reactions resulting in reworked special effects. And this week The Hunt hits theaters after a controversy over its subject matter cased Universal to pull it from the schedule late last year, waiting until the fire had died down a bit.

In both cases, the marketing campaigns were restarted when the studio put new release dates in place, after the situations in question had been resolved in some manner. And so they provide some template as to what may happen when the Covid-19 situation infection rate slows in the U.S..

Given all of these were as little as a week and as much as a month out from release, their marketing campaigns were already well underway. TV spots were running, online ads were driving ticket sales, talk show appearances were booked and happening and other promotional events were being organized.

These campaigns are big trains that don’t just come to an immediate stop. No doubt there will be a few lingering commercials and ads seen in the next few days as programmatically-bought campaigns run out the clock.

Given the examples offered by Sonic and The Hunt as well as X-Men: Dark Phoenix and other movies that have come out long after they were originally meant to, it’s reasonable to assume a few things about the campaigns that will need to be relaunched:

First, expect them to restart about a month out from release. That’s the period in which a movie’s standard marketing push shifts into high gear, looking to lock down moviegoer intent and capture the general audience’s attention.

Second, expect all new marketing assets. The relaunch of the campaign will likely kick off with a new trailer, or at least a reworked version of an existing one, and a new poster or two that feature the new release date. These will be essential to educating the audience about what to expect and drive renewed interest.

Third, expect a new round of press and publicity. Many of these movies, especially a tentpole like F9, have already been featured in cover stories and their stars profiled in various interviews. So while Vin Diesel, Emily Blunt and others have already made the talk show rounds they might have to do so again in the weeks leading up to release. Again, this is an essential part of generating awareness. 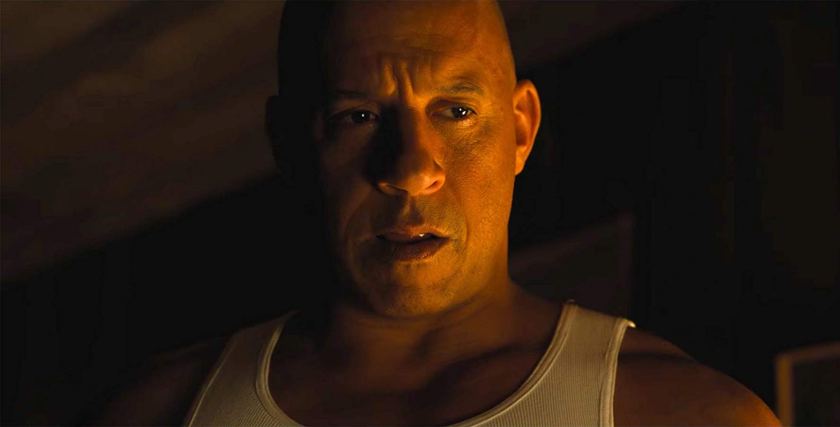 All of that being said, there are some moments that will be impossible to replicate. The Lovebirds was scheduled to screen at SXSW, as were scores of other films, until that event was canceled. And yesterday CinemaCon, which has frequently served as a platform for studios to roll out first-look footage and appearances from major stars, was ixnayed.

It may be that such big promotional moments have simply vanished and are no longer available, so the studios may have to create their own pop-ups or simply write them off.

No Time To Die and F9 were two of this spring’s biggest releases, but others remain (as of this writing) on the schedule, but there may not be enough product in the market for theaters to remain open even if they want to. More announcements could be imminent, with additional campaigns paused and restarted. Given the pace that’s emerged in sporting leagues suspending their seasons, nothing would be surprising at this point.

There are things the studio teams can do, but they all mean asking audiences to take a second bite at the apple, hoping their attention hasn’t moved on to other subjects at a later date. Also a concern now is if the infrequent ticketbuying that’s already become evident becomes even more common with so many streaming options available.

Whatever happens, we’re looking at marketing schedules that are timed with surgical precision be thrown into disarray that’s only moderately controlled. 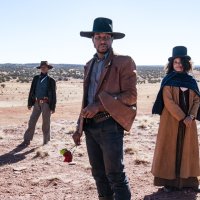 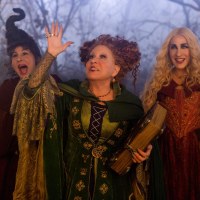