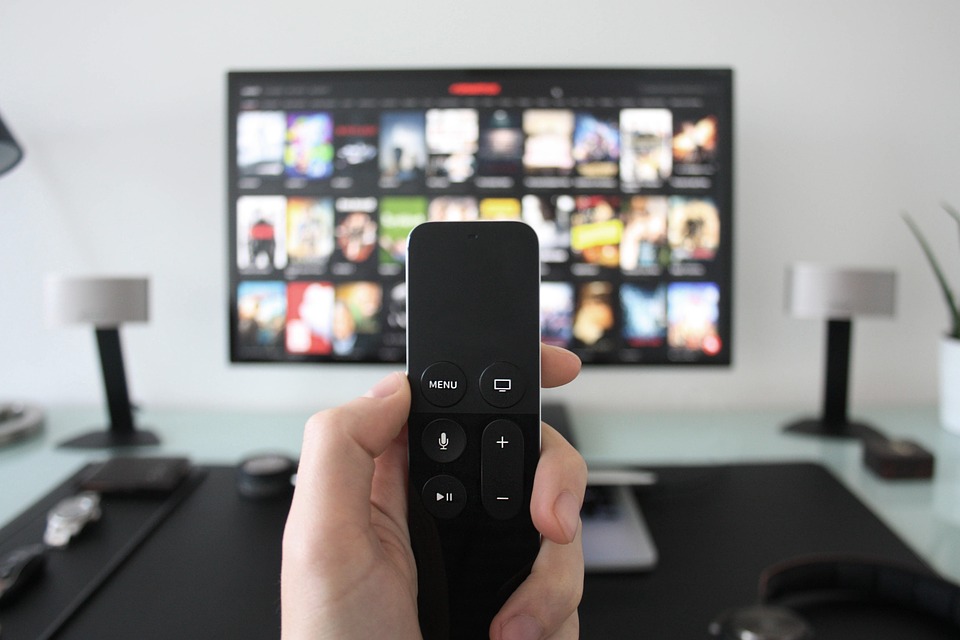 Never fight a war on two fronts. Never get involved in a land war in Asia. These are solid, reliable maxims for those going into battle. You never want to find yourself overwhelmed and overstretched as you attempt to create supply lines to multiple locations and divert your attention.

The Streaming Wars feature dozens of fronts, all of which require the full attention of the various combatants. In the last few weeks, armaments and strategies of more parties became clear. Apple+ recently announced its pricing and original content lineup, Disney+ did likewise and NBCUniversal unveiled Peacock, coming soon and sporting a lineup of classic and new movies and shows. Netflix scored “Seinfeld” and Quibi unveils new shows every three hours.

If the battlefield is beginning to seem ridiculously crowded, you’re not alone.

The future of TV is 15 different streaming services that all have one show that you want to watch https://t.co/r0DHwsnl50

Someone – possibly Ingram – pointed out that media was never really supposed to work like this, meaning a separate channel or platform for every media production company or distributor. NBC has always aired NBC programming (though that material used to be produced by a more diverse array of companies), but the television signal coming into your house wasn’t only delivering NBC shows.

Maybe this works better: If you wanted to buy DVDs of the shows you like, you didn’t have to go to the Fox store to get “Buffy, the Vampire Slayer,” the Warner Bros. store for “Friends” and the ABC store for “Lost.” You could get them all at Best Buy.

This Used To Be Their Playground

At various times many of these companies have run their own retail operations. The Warner Bros. Store was great counter-programming to The Disney Store. The Viacom Store never expanded beyond Chicago. All offered media and goods specific to that company, but that’s what was expected. And, importantly, you didn’t need to pay a cover charge just to get in the door.

The one time media did work like that was when studios owned movie theaters before the 1948 consent decree that such vertical integration was unfair and unlawful.

Netflix CEO Reed Hastings has said it will be a “whole new world” come November when both Apple+ and Disney+ are scheduled to launch, and there may indeed be a price-based shakeout in the landscape not too far in the offing as people decide how many of these are actually affordable. It’s going to be a bit sad if it comes down to who has the more attractive premiere classic sitcom to act as its differentiator.

For as exhaustive as the list above might be, what’s notable is that it’s actually incomplete. At the same time NBCUniversal and others were solidifying their strategies, Instagram announced a new Jonah Hill-produced documentary would be hosted on that platform. Facebook continues to expand its Watch programming with original series featuring big name talent. Twitter isn’t participating in this particular game at the moment, but it has a number of deals with media companies for news programming. Snapchat has found success with original material.

These social media companies aren’t implementing the same model as Netflix, Hulu, Disney+ etc, but are competing for the same hours in people’s days. They want to be a go-to-destination for the significant number of hours people spend each day watching television and other video. And those social channels come with the advantage of not requiring paid access along with the fact the habit of checking them for updates, Stories and more is already baked into the audience.

Yes, these media companies are in many ways chasing the same direct-to-consumer model that has popped up in the last few years, one that’s evident to anyone who’s listened to more than eight minutes of any given podcast. But there’s a big difference between subscribing to a shaving accessory service and one that delivers original movies and shows. It’s fairly unlikely someone is going to subscribe to three shaving services, mostly because doing so would represent a significant and unnecessary overlap of features.

That’s going to hit streaming as well as people realize that one show they setup a trial account to check out isn’t worth the monthly fee given they don’t watch 75 percent of the other content available. If that sounds familiar, it’s just about the same reason given when people ditch their cable subscription.

I have to wonder how many of these companies are considering the sheer volume of competition they’re up against, including Instagram, Snapchat and more. Goodness knows that people in the audience know exactly how much time to spend on video and will make choices taking that into account, along with which shows/platforms have the attention of their peers. 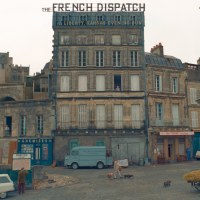 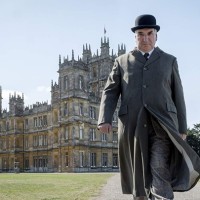 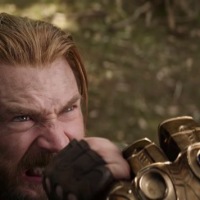