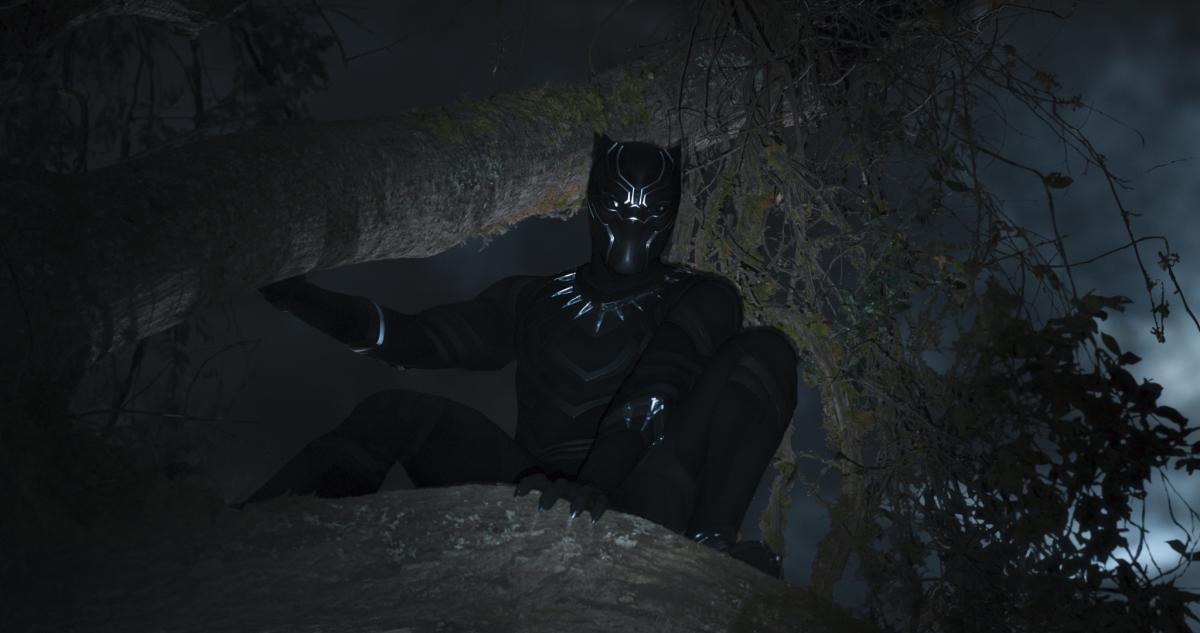 Yesterday the world woke up early and were rewarded with the news that Sunset Blvd. Phil saw his shadow, indicating we have less than 30 days left of Awards Season. That’s right, it’s Academy Awards nomination time.

This year eight films were nominated for Best Picture, leaving two of the 10 open slots empty as a sign of respect to the fact that Steven Spielberg’s one directorial effort (Ready Player One) wasn’t up to the Academy’s standards as well as to avoid having to nominate even a single female director in a year that had plenty of outstanding examples.

That last point seems particularly egregious. 2018 was the year a number of female directors finally came out of “movie jail” with feature films that may not have lit up the box-office but were certainly hits with critics and cinephiles. On that list are:

There are plenty more to choose from in that particular category.

Instead, this year’s Best Picture nominees represent other aspects of where the film industry – and its audience – is in 2018. Let’s look at some themes that emerge by examining the list.

It would have been virtually impossible for members of the Academy to overlook Black Panther, no matter how reluctant they may have been to finally recognize a Marvel Studios (or any) comic book film as a significant cinematic achievement. While the furor over scuttled plans for a “Most Popular” Oscar category eventually died down, the inclusion of Panther shows that if a film is a big enough hit AND is this culturally relevant it refuses to be ignored, at least not if you want to have anyone tune into ABC in February.

While its box office may not have been quite as huge, the conversations around the breakout performance and directing of A Star Is Born were just as monumental, though in obviously different ways. Again, it’s tempting to posit that giving Lady Gaga fans a reason to watch live TV may have been at least partly behind the movie’s nomination, though certainly the buzz that has followed the film since it first started screening at festivals was a big driver. It is, by most definitions, a mainstream hit, something the Oscars desperately needs. 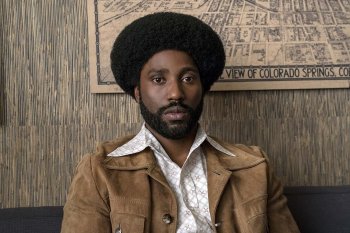 2018 saw a number of movies released that told stories about Black America we don’t usually see on screen, many of them focusing on societal stories like police suspicion and brutality or trying to fit in among white folks. If Beale Street Could Talk, Monsters and Men, The Hate U Give, Blindspotting, Sorry To Bother You and others all came from Black filmmakers and featured exclusively – or at least primarily – Black casts.

Black Panther certainly fits in this category with its overwhelmingly Black cast as well as a filmmaker of color – Ryan Coogler – behind the camera and the Afrofuturism in its story. So too does BlackKklansman, which had director Spike Lee taking on the KKK in a way that isn’t often seen on screen, at least not in mainstream releases. Still, there were plenty of options to choose from in this category.

Apparently, the issues and problems with movies like Bohemian Rhapsody and Green Book in particular weren’t enough to sink their Oscar prospects entirely, at least not as much as “being directed by a woman” would have. Both overcame concerns about their historical accuracy and, in the case of Rhapsody, a troubled production and a series of missteps by the filmmakers that should have sunk it in industry estimation.

I don’t know what the details of everyone’s consideration while including Roma in the list of Best Picture nominees, but I have to imagine it included plenty of holding of noses and shrugging while saying things like “Ugh…alright, fine.” Netflix’s road to its first nod in this category has been long and troubled, involving lots of very public sparring with Academy members, film festival organizers and others with a vested interest in maintaining the theatrical status quo. If it fails to win the award, I’d expect lots of hand-wringing about how it just couldn’t measure up to the other “real” films