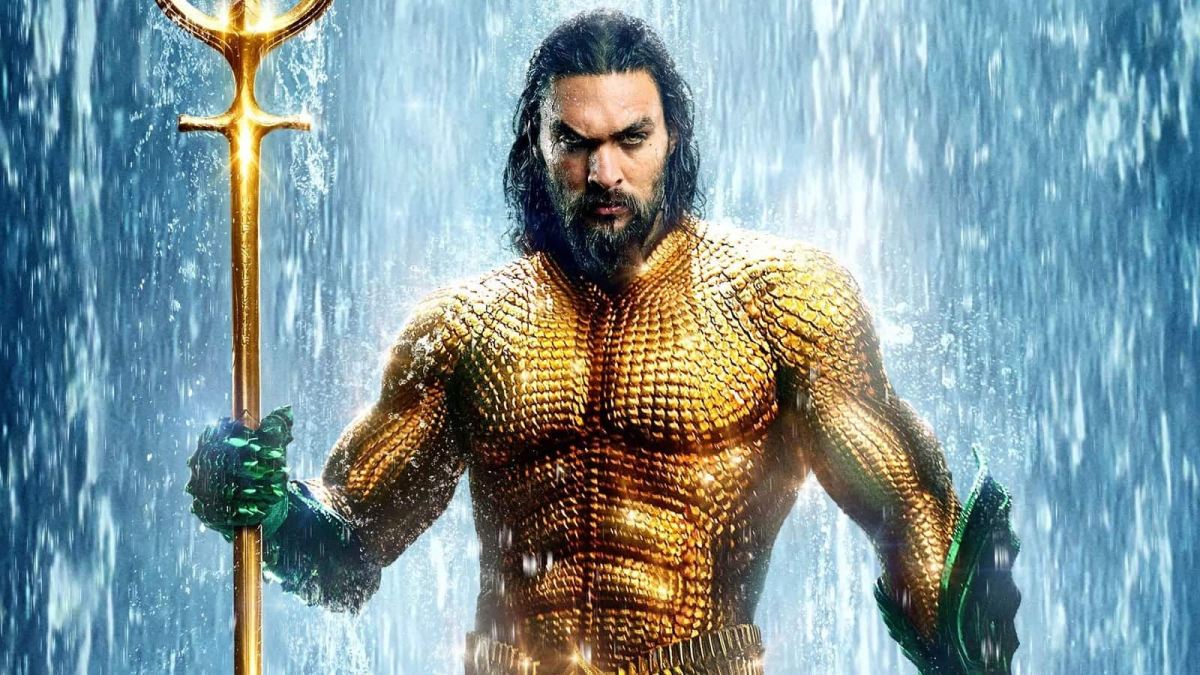 Over the course of 2018 there have been a number of media narratives about the movie industry, from Netflix’s “Summer of Love” revival of romantic comedies like Set It Up, To All the Boys I’ve Loved Before and others to the dominance of Disney at the box-office to the corporate machinations of Moviepass and many more.

It’s been a good year for Hollywood, with revenue up 10 percent and attendance up 7.7 percent, though those gains should be viewed in light of the fact that 2017 saw revenue drop 2.5 percent and sales fall 6 percent from 2016. Studios and theaters were helped not only by blockbusters like Black Panther and Avengers: Infinity War but by smaller (and cheaper) titles that resonated with audiences like A Quiet Place, The Nun and others as well as titles including Crazy Rich Asians that appealed to demographics not usually represented at the multiplex.

The year’s not over yet, though, and a traditionally slow October proved unexpectedly vibrant with Venom becoming a substantial success while A Star Is Born brought out those intrigued by reports of Lady Gaga’s performance and Halloween successfully reinvigorated a classic horror franchise.

With just over a month left there are still plenty of movies vying for box-office domination. Looking at the slate of upcoming releases there are some interesting realities each is – or at least should be – taking into account as it tries to woo audiences.

For the last three years Disney has put a Star Wars movie in theaters just before Christmas, dominating that release window with a movie that appeals to all demographics, so much so that each one has become the top movie of that year. Releasing them just as kids are going on break from school means repeated viewings, which have helped boost their box office. The studio has also used November as the launching ground for three Marvel Studios films since 2013.

This year neither of those franchises will be represented in theaters. That leaves a window of opportunity other sequels, remakes and franchise extensions will be trying to take advantage of. Robin Hood will try to kick off a series featuring the social justice warrior archer. Sony will see how audiences react to the stylized animation of Spider-Man: Into the Spider-Verse. And next month Paramount tries to breathe new life into the Transformers series with a Bumblebee stand-alone movie at the same time Warner Bros. releases a solo title with MY MAN! Aquaman.

No studio or production house has done more to disrupt the movie industry than Netflix. As mentioned earlier, they spent most of the middle of this year dominating cultural conversations with a string of Buzzfeed-ready rom-coms, a genre of movie that’s fallen out of favor with studios in the last few years. In the last months of 2018 it’s continued to dominate the media and get audience attention on a number of fronts.

First, it’s continuing to attract filmmakers with larger and larger profiles. The Coen Brothers’ The Ballad of Buster Scruggs will be followed by Mowgli: Legend of the Jungle from Andy Serkis, then Roma from Alfonso Cuarón. All of which follows the release of The Other Side of the Wind, the final unfinished film from Orson Welles and precedes The Irishman from Martin Scorsese.

Part of the pitch to filmmakers from Netflix has been creative freedom free from studio notes and lately it’s dangled the promise of limited theatrical release prior to streaming, something that would qualify those films for awards consideration.

Second, Netflix is the new home of the Christmas movie. These kinds of films used to be a regular part of the Thanksgiving to Christmas window, but the big franchise films mentioned above have crowded them out. It has a slate of holiday films coming out including The Christmas Chronicles with Kurt Russell, The Princess Switch with Vanessa Hudgens, The Holiday Calendar with Kat Graham and others.

Cause and Issue Advocacy

It’s not as if movies have never taken stands on social and cultural issues. Indeed, despite what some people might believe, all art inherently takes such a stand on some issue or another. But a few recent and upcoming movies take that to the next level.

Later this year we’ll also see another movie about addiction (Ben Is Back) and a movie about gender rights (On the Basis of Sex) among others. And let’s not forget that issues of inclusive representation have been discussed all year, from Black Panther to Crazy Rich Asians and more. In most all those cases the filmmakers have been quite vocal in pointing out that they are creating the change they want to see in Hollywood, not waiting for others to do so.

What films rise or fall these last several weeks remains, of course, to be seen. Mary Poppins Returns could be a charming success. Vox Lux with Natalie Portman could build on festival buzz to become a hit. But all these releases are vying for the same dollars and attention as their competitors. Some are just making a different appeal to the audience, taking advantage of their place in a trend they hope to ride to success.