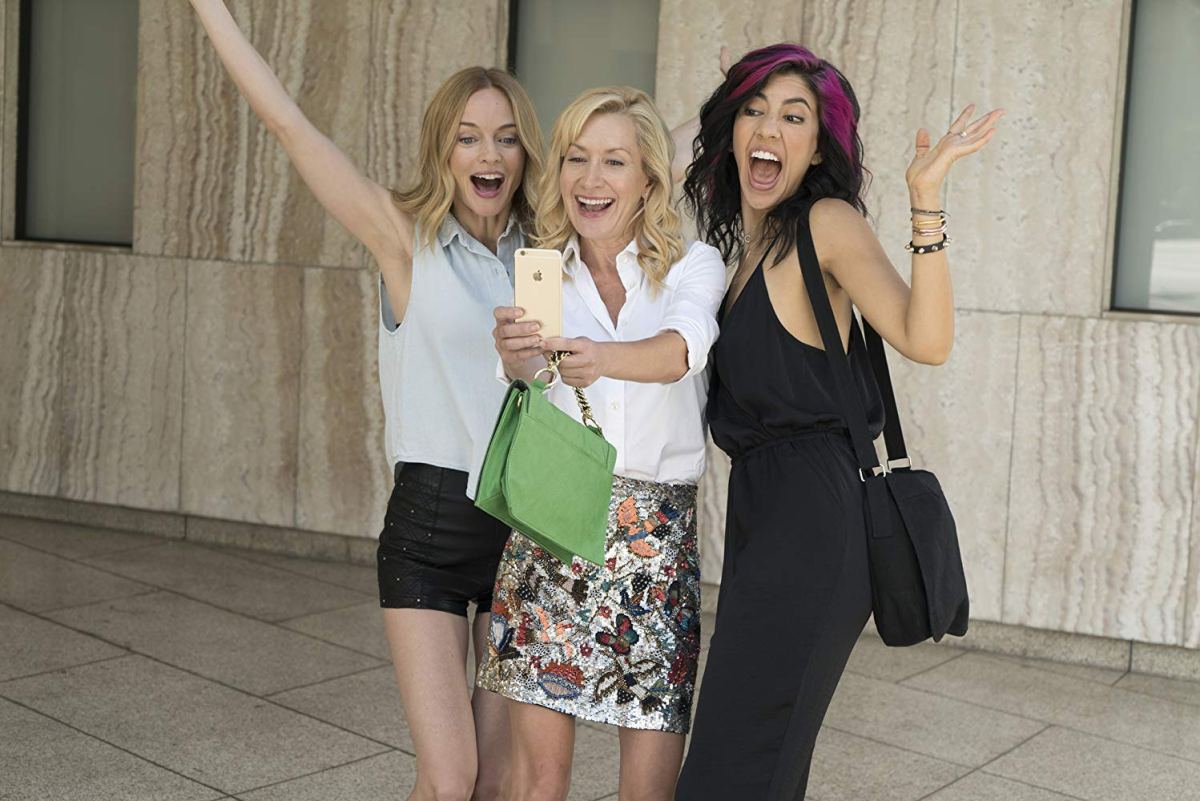 The last month has seen three movies released, each the first directorial effort by a well-established actor. Bradley Cooper’s A Star Is Born, Jonah Hill’s Mid90s and Paul Dano’s Wildlife each gained additional exposure and awareness by virtue of the fact that they were directed by well-known actors stepping behind the camera for the first time.

This year, as well as next, will also see a good number of actresses directing their first feature films. Just a couple weeks ago news broke a couple weeks ago that Maggie Gyllenhaal would be making her directorial debut with the upcoming The Last Daughter. The decision seems, at least in part, to be one made in an effort to seize some measure of creative control over their careers and tell stories important to them.

Greer has established a long and successful career playing the best friend of the lead character, working with just about everyone in Hollywood. She called on a lot of the talent she’s connected with for this movie, featuring an ensemble cast in a story of one very bad day on a number of fronts in a public school.

This upcoming story of best friends who, as they are about to graduate high school, decide they spent too much time studying and not enough time partying. Seeking to rectify that they try and sow all their wild oats in a single night to ridiculous results. The movie stars Billie Lourd and Kaitlyn Dever.

Kristen Stewart – The Chronology of Water (2019)

Just announced earlier this year, the movie’s story is still largely unknown, though while she’s been promoting other projects Stewart has talked about the kind of tone the story will take, including that it’s unabashed in its focus on female sexuality.

When Thompson, who’s been acting in Hollywood for decades, decided to make her first movie she turned to family for support, enlisting daughters Madelyn and Zoey Deutch to play sisters. Izzy (Madelyn) is having a bit of a crisis involving relationships and so sets out to spend time with her family for support.

Another actress that has spent decades earning accolades in supporting roles, Graham finally opted to tell a story herself, writing and starring in this release from earlier this year. The story was certainly timely, focusing on a group of women who have had enough with being mistreated by men and so bond together to reclaim their power and their personality. 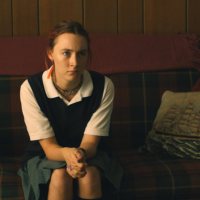 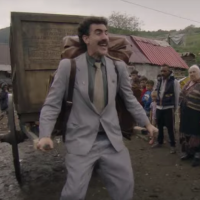