The story of bringing a notorious Nazi leader to justice forms the core of the marketing for OPERATION FINALE. 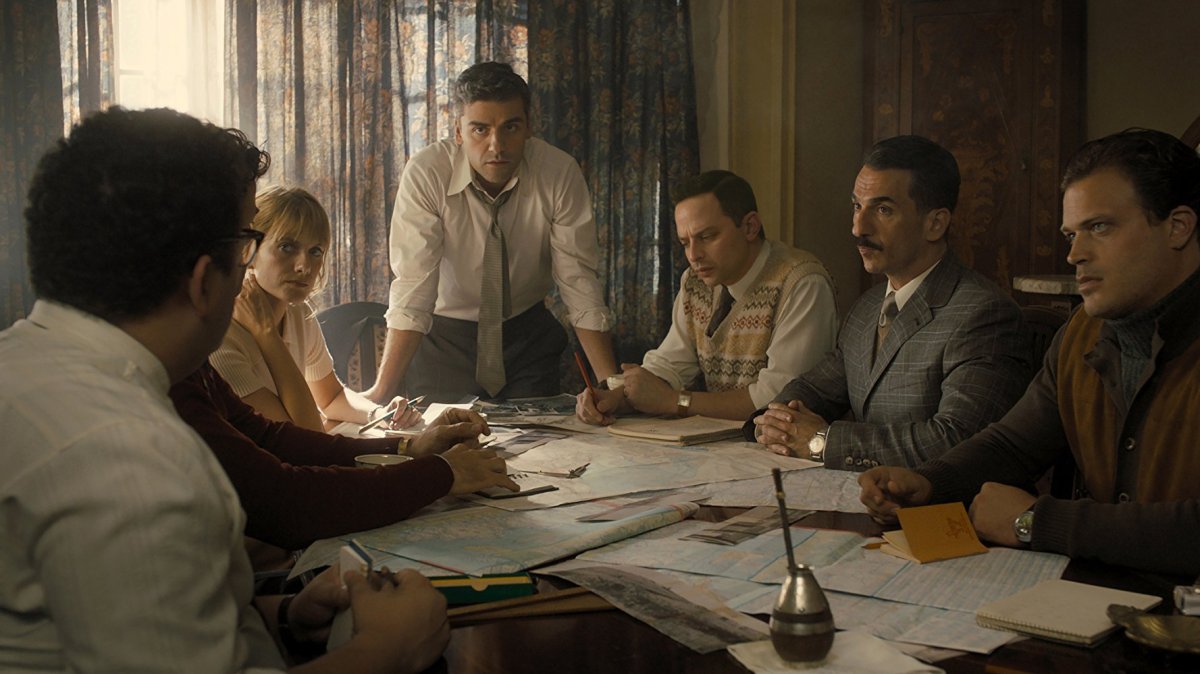 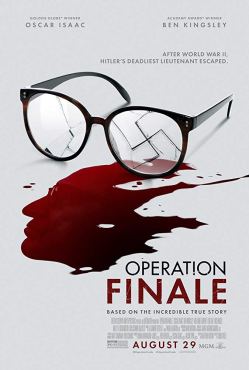 I don’t go into it too deeply in my THR-hosted recap of the movie’s marketing, but if Operation Finale were to open up a whole new wave of “let’s hunt Nazi” movies, books, TV shows and other media to show how repugnant this movement and its perpetrators were – and are – I’d be down with that.

The best part of the otherwise-paltry official website is the collection of videos on the site, many of which seem to be unlisted on MGM’s YouTube channel. So in addition to the trailers and featurettes you’ll be able to watch all kinds of TV and other commercials. There are also links to the movie’s Instagram, Facebook and Twitter profiles.

Director Chris Weitz and members of the cast spoke at the movie’s premiere about the timeliness of the story and other aspects of the film.

Isaac was interviewed about the film and spoke about how it was a learning process for him, how he collaborated with Weitz in his role as a producer and how he’s disturbed by how some unpleasant philosophies similar to what’s shown in the movie are on the rise again.

Costar Joe Alwyn spoke about why he agreed to play Eichmann’s son.

Yep, let’s do this. I’m all for “bring Nazis to justice” movies since it’s something we could use a steady dose of to remind us just how hard so many people fought to settle this debate generations ago.

More seriously, with such a casual approach to the way Nazi-adjacent philosophies and rhetoric are thrown around by some these days, there’s a lesson to be learned here about how not that long ago heaven and earth were moved to bring those responsible for the terrors of the Holocaust to justice. If this movie can serve as that lesson, so much the better.

Isaac and Kingsley both share their thoughts on making the film here, including Kingsley remembering a conversation he had years ago with famed Nazi hunter Elie Wiesel. He also spoke about the way he approached such a difficult role and how his work on Schindler’s List helped in many ways.

Isaac and director Chris Weitz spoke more about the movie and its story and the challenges of making the movie here.