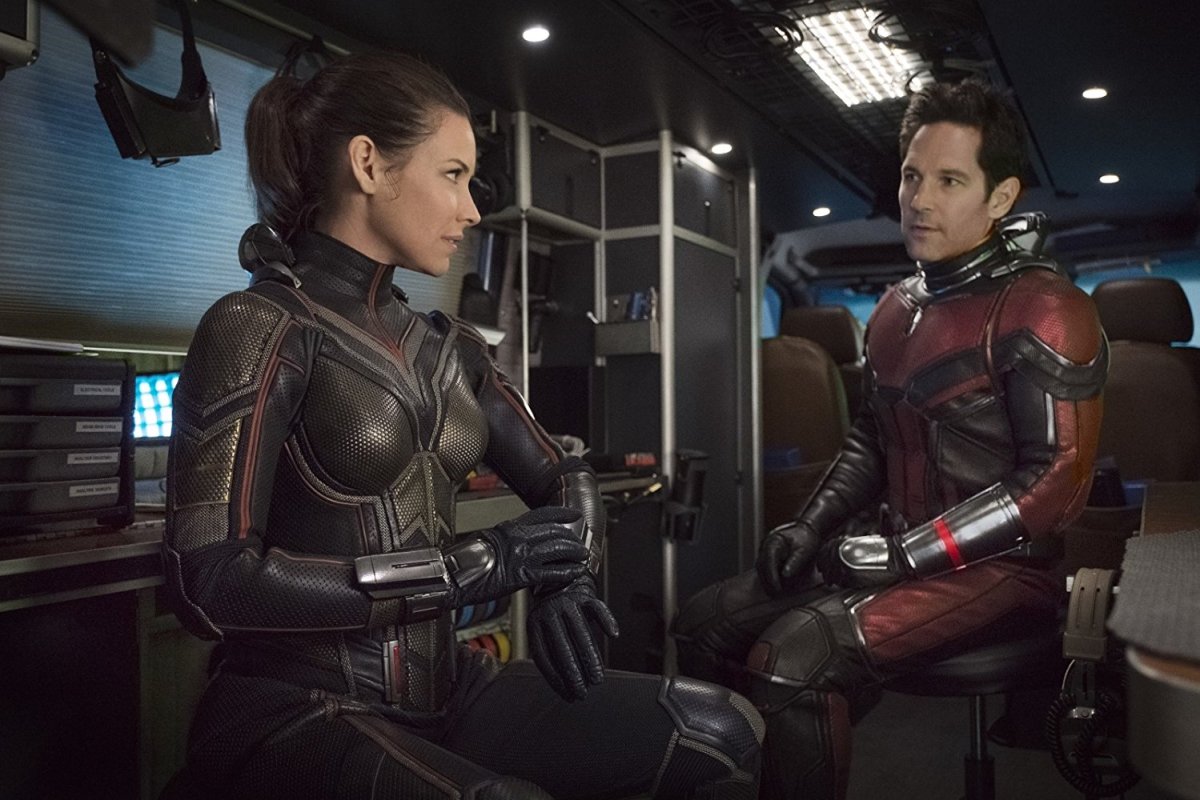 Ant-Man and The Wasp

Marvel released a new video promoting the movie-themed sponsorship of Girls Who Code, the popular tech-based educational program. It shows director Peyton Reed and others speaking to groups about the science of the story and how important a STEM-based education is.

There was also a new interview with Hannah John-Kamen where she talks in particular about working with Michelle Pfeiffer.

One of the stunts pulled at Comic-Con was a Chuck E. Cheese-esque animatronic band with Deadpool and a bunch of animals playing “9 to 5” and you can see a promotional video for the group’s tour here. The panel with Ryan Reynolds and other members of the cast was as offensive as you’d expect.

Another round of Deadpool-themed alternate Blu-ray covers for other Fox movies is coming, some of which were also handed out at Comic-Con.

More from costar Ashton Sanders on what it was like to work with Denzel Washington and learn from the veteran actor.

The IMAX poster is much cooler than what was used more generally, showing just Washington’s torso with a tie that takes the shape of Lady Justice.

Teen Titans Go! To the Movies

The Regal Cinemas exclusive poster continues the meta theatrical theme by showing the Titans as well as a few other heroes – and Slade – sitting in the theater watching a movie.

Daveed Diggs and Rafael Casal appeared together on “The Daily Show” to talk about creating the movie and what the story meant to them. They’re also interviewed here about how there’s a slight surge in the number of movies, including their own, set in the Bay Area.

Another TV spot that plays up the critical acclaim the movie has accumulated.

Star Michael Pena stopped by “Colbert” but only got a plug for the movie in briefly at the end of the interview.