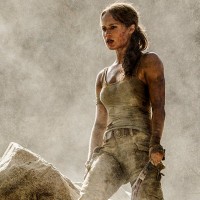 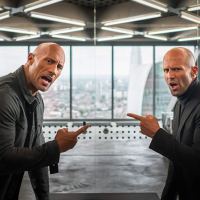 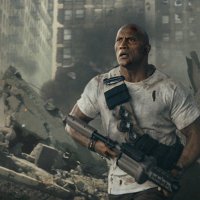 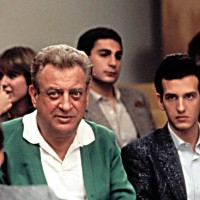 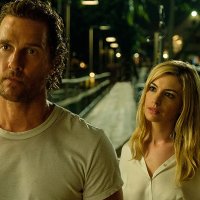 Director X has been out there giving more interviews, including how he sought out Future to curate the movie’s soundtrack in part because he wanted to follow in Curtis Mayfield’s footsteps. He also shared the story of how he got involved when the project was kind of a King Lear adaptation but which eventually came back around to being a remake/update of the first Super Fly.

More from director Shana Feste as well as star Vera Farmiga about the genesis of the story, shooting the movie with so many dogs, the relationships each have with their fathers and thoughts on the current conversation around the demographic representation of the film critic community.

There’s been a wave of opinion pieces about whether or not the 1993 original Jurassic Park needed any sequels at all. That position is exemplified by Matt Singer’s thinking that a scene from the first movie negates any possibility of additional stories and Clara Wardlow’s take that there simply aren’t that many narrative threads in this universe to pull on.

Borys Kit at THR does some digging and gets to the heart of the matter regarding Lucasfilm’s reaction to Solo’s underperformance, offering that while yes, the people there are taking fresh looks at everything there are still non-Saga projects moving forward.

Lil Rey Howery has been the subject of more profiles like this as release has drawn closer, which makes sense given the prominence he appears to have in the story but which marks a change from the NBA-heavy emphasis of the campaign to date. Costar Nick Kroll has also made a couple late night talk show appearances.

The writers and other filmmakers have been making the media rounds in the last week, resulting in stories like this feature and this profile of director Claire Scanlon. As I stated before, this level of earned media activity is unusual for Netflix except for prestige releases, a sign it’s both listening and responding to the buzz around this movie and trying to further own the mid-tier movie market.

The movie is one of several recent projects that have brought more women into the Western genre.