If you think about the classic “group of kids” type of movies of the 1980s, when Amblin Entertainment revolutionized the genre, the vast majority feature young boys. That’s part of the reason the show “Stranger Things” felt like such a throwback, because it used the same format as those movies.

2018 has seen a number of releases that have made it clear young women from high school through mid-20s can get – and are deserving of receiving – the same kinds of stories.

There have been quite a few movies this year that use as their central hook that a group of bored teenage girls are just as prone to get into trouble as a group of teenage boys, sometimes that’s innocent and sometimes not. Others have shown the kind of female friendship many cite when they talk about how women need to build each other up. Still others show that, as the song says, girls just want to have fun.

Both Thoroughbreds and Flower featured stories of young women deciding to take matters into their own hands and exact their pound of flesh. In Flower, the trailer sold the story of how Erica (Zoey Deutch) wasn’t going to let a teacher accused of sexual assault off the hook and so offered herself as bait to entrap and expose him. Thoroughbreds sold a more ambiguous form of justice as Lily and Amanda decide the former’s stepfather must be disposed of because he’s an awful person, though the reasons are unspecified.

Last year saw a plethora of movies about women getting just as crazy and irresponsible as men have always been allowed to be in releases like Girls Trip, Crazy Night, Fun Mom Dinner and more.

That trend has continued with movies like Little Bitches, Dude and Ibiza. The last one is most similar to 2017’s trend in that the women are grown adults who take advantage of a business trip one is sent on to create a vacation where they can get crazy and blow off some steam. Little Bitches and Dude are both more about having as much fun as you can while you’re young, before you have to go off to college and start becoming a responsible adult. In Little, the trailer shows a familiar “last party of high school” formula at work while the trailer for Dude sold it as a female stoner comedy coupled with issues of growing up and maybe growing apart.

Smart women on screen don’t have a great reputation. The characters are usually so poorly written and developed, and the scenarios they’re asked to engage in so ludicrous, that even casting Denise Richards as a nuclear scientist in a James Bond movie can’t do much additional damage. And poor Elizabeth Shue was just asked to yell “cold fusion!” a dozen times in The Saint, which was a tragic misuse.

This year’s releases A Wrinkle In Time, Annihilation and The Cloverfield Paradox all build on the foundation laid by Wonder Woman, Rogue One and more, offering smart women with their own agency and motivations. Wrinkle gave us a rare story where a young mixed-race girl filled the Chosen One role who, unsurprisingly, saved the day through intelligence and love as opposed to her fists. Similarly, the protagonists played by Natalie Portman and Guga Mbatha-Raw in Annihilation and Paradox all made their own decisions and used their scientific expertise to tackle the issues in front of them.

Honorary addition to this list is Shuri from Black Panther, who is still one of my favorite on-screen characters this year if for no other reason than the “showing off the tech/teasing her big brother” scene.

Look, Morena Baccarin is great in Deadpool, but she’s The Girlfriend to the Bad Boy Anti-Hero, which is all women are usually asked to do in those types of movies. They’re the ones who see the good guy underneath, who keep him grounded and usually convince him to do the right thing even if it means making a hard choice.

In movies like Proud Mary, Red Sparrow and Ocean’s 8 the women at the forefront were able to be just as bad as men have always been with zero apologies made for their behavior. The trailer for Mary showed Taraji P. Henson kicking all sorts of ass, though the studio seemed to lose faith in the movie and didn’t run a very full-throated campaign. Jennifer Lawrence’s Russian spy in Sparrow may have been conflicted about her choices, but the trailers made it clear those were her choices. And Ocean’s 8 was sold as literally exactly the same kind of “we’re crooks and we’re proud” mindset among the characters as the first three movies in that series. 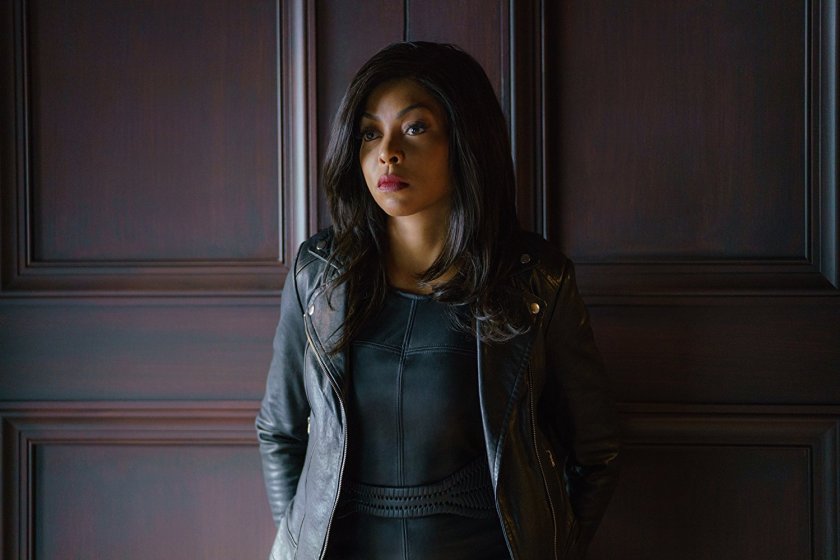 Sisterhood, By Blood or Choice

The “group of friends” genre often involves the gang helping one guy through some sort of personal issues or crossroads, sometimes involving a girl and sometimes some other issue. Or it’s about some guy who has to go back and find out what’s really important to him after life starts falling apart.

Those same types of stories were what were on display in the marketing of The Year of Spectacular Men and Half Magic. Trailers for both films told stories of women building each other up and helping each other through the tough times, ultimately finding that they were just fine as they were and, more importantly, had the agency and power to make their own decisions. 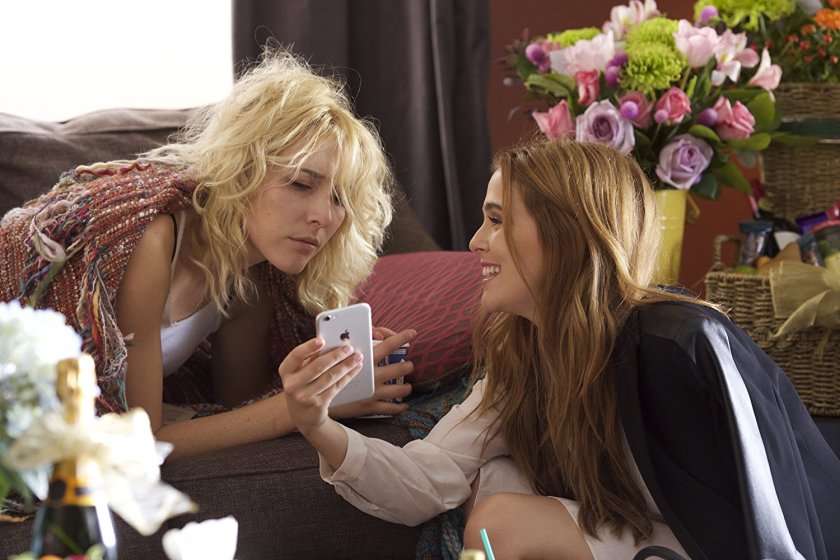 Hopefully this won’t be the last of these types of movies we see. Not only are these important stories for female representation on film but as intersectionality becomes more commonplace it becomes vital for those audiences as well.

One thought on “2018 Movie Marketing Trends – Women Have Stories, Too”