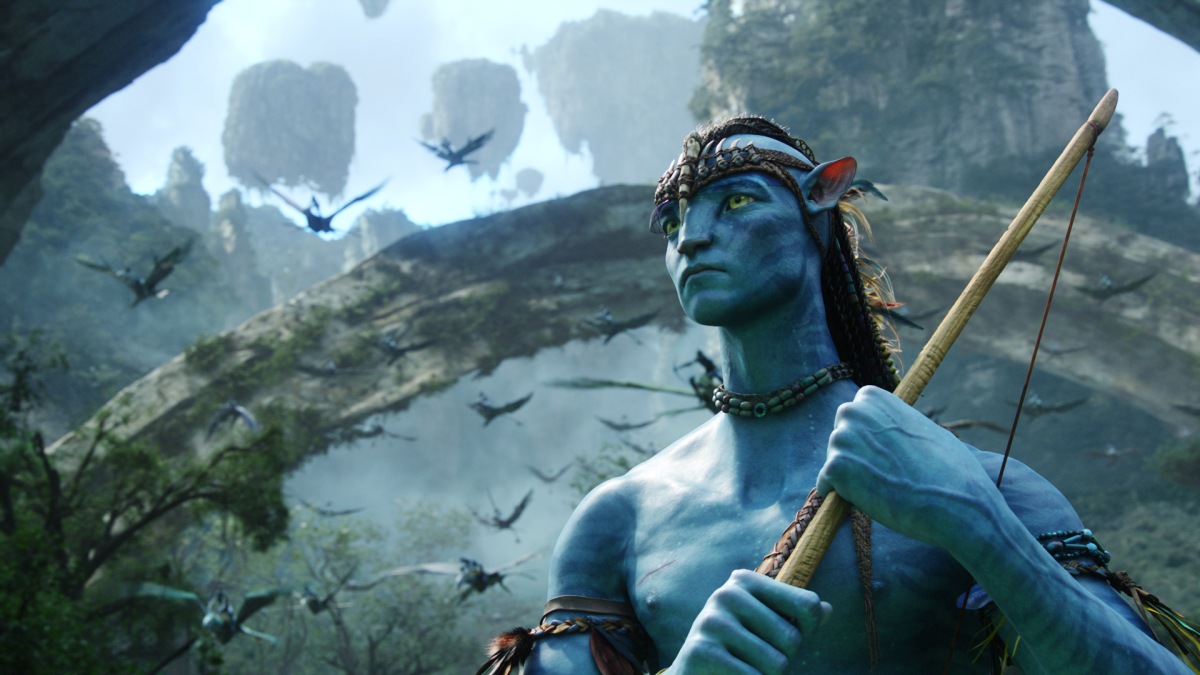 As Marvel Studios makes all sorts of hay about this week’s big release of Avengers: Infinity War, one of the common themes of the campaign has been that this is the culmination of a decade’s worth of storytelling. The studio and its producers and creative guides have told anyone standing still long enough that this is a remarkable achievement, unparalleled in cinematic history.

They’re right, of course. It’s unprecedented for a studio to put out 19 interconnected films, each building on the last and building toward what’s to come. And while these films have certainly been in production for a decade or more, it’s also worth noting that the last 10 years have not seen an uninterrupted string of Marvel Cinematic Universe releases.

As hard as it is to believe now, when each year brings at least two if not three MCU movies, 2009 saw none. That’s right, none. After 2008 saw Iron Man kick things off and The Incredible Hulk start to explore the interconnectedness of the universe, things went dark until Iron Man 2 in 2010. That gap speaks to how Marvel Studios doesn’t seem to have been as sure as they make themselves out to be now about how successful this venture was going to be.

It’s interesting, then, to look at what *was* released in 2009 because the year now seems to be a kind of aberration, a moment before we all fell in line and accepted our fate living in The Matrix because even though we knew it wasn’t steak we were eating, the illusion was enough.

Looking at the list in total not only is the lack of a Marvel Studios film notable but so is the fact that otherwise this seems perfectly representative of the modern box-office. Half the list are franchise entries. There are a couple animated features, though I refuse to acknowledge that Ice Age was more successful than Up, a testament to the power of playing to the cheap seats. Unless I’m blocking it out the release of Sherlock Holmes was the last time we saw a movie featuring an established character hit without the phrase “…launching a shared universe” being used.

Over the next eight years – between 2010 and 2017 – some interesting trends emerge that show Marvel solidifying an incredible amount of control over the box-office:

It’s virtually guaranteed, practically on Fandango pre-orders alone, that Infinity War will place in the Top 10 of 2018, an honor it will likely share with fellow MCU entry Black Panther. It’s not a question of whether it will be big, just how big it winds up being.