A quick look at what’s new on home video this week:

While the conversation around the movie has certainly faded – especially in light of both awards season and the release of Black Panther – Coco was a massive hit, bringing in over $200m at the domestic box-office (and much more outside the U.S.). That was in large part for the same reasons Black Panther has been such a success: When you make a movie that’s relevant to an audience that’s not just the same white people you’ve been mining for years you open up exciting new opportunities. I feel like the post-release conversation around this one wasn’t at the same level as other Pixar releases, but maybe home video will help even that out a bit. 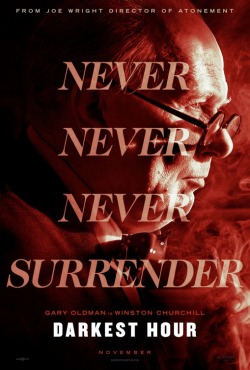 The main selling point during The Darkest Hour’s theatrical campaign was Gary Oldman as Winston Churchill and his transformation into the famous Prime Minister. The reception of the movie varied a bit, with some critics praising it for its dramatization of the dark days of World War II when Churchill and others held Great Britain together through sheer force of will and others calling it overbaked and turgid. This is exactly the kind of prestige drama that will be lapped up by mass audiences now that it’s on home video since it never got more than 1,000 screens in its theatrical run.

Murder on the Orient Express

The movie’s $102 million box-office was good enough to get Fox to greenlight a sequel, though that may have more to do with needing any sort of viable non-X-Men franchise than anything else. Reviews were decidedly mixed but it seemed to play well enough for an audience that wanted nothing more than a couple hours spent with a bunch of movie stars playing dress up in a slick murder mystery. I’d expect this to do pretty well now that it’s available for home viewing. 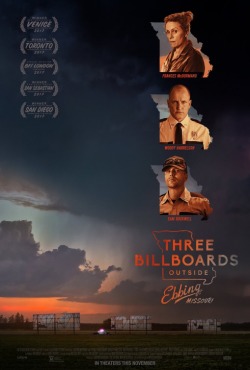 One of the year’s most divisive movies, a title it carries into awards season as there seem to be just as many people genuinely rooting for it as there are rooting for anything but it. Based on reviews it seems there’s quite a bit of character detail that was left out of the theatrical marketing that makes some characters substantially less likable than they otherwise might have appeared. Since this is another movie that never went wide in a meaningful way this will be the first chance most of the audience that’s been hearing about it will be able to judge it for themselves.