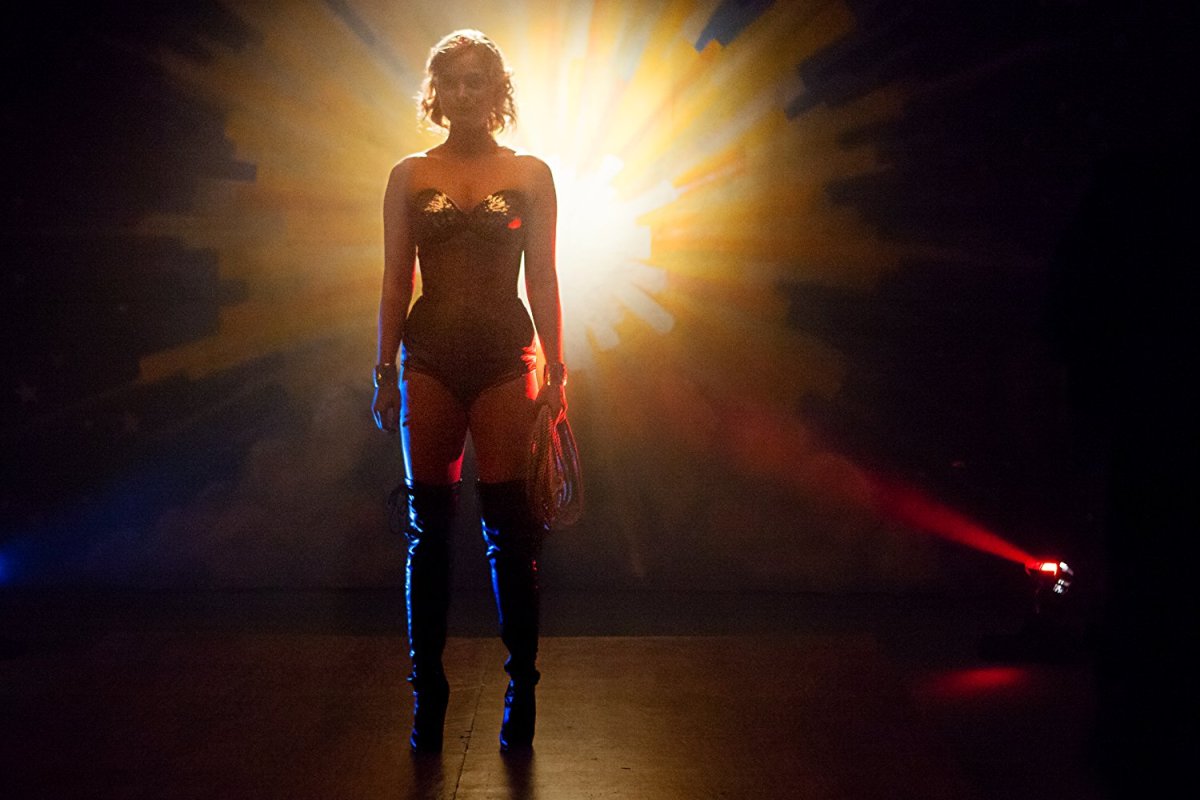 Here’s a short list of this week’s new home video releases and how they were sold during their theatrical campaigns.

Professor Marston and the Wonder Women

I’m more than a little surprised this movie wasn’t a bigger hit. Perhaps it was just a quirk of timing or some other factor, but to my mind it should have caught on with audiences for a number of reasons. The story of the feminist origins of Wonder Woman should have resonated with audiences as the #MeToo movement was gaining more and more public awareness. And it seems like it should have been able to draft a bit more effectively on the release of Wonder Woman a few months earlier. Critics liked it so maybe the distribution just wasn’t wide enough, a problem that may be solved with this week’s home video release.

It’s less surprising that this one didn’t catch on. A Swedish film about an art museum curator who’s grappling with crises on all fronts isn’t something that mainstream U.S. audiences are going to run toward, especially not with a campaign that explained almost nothing about the story but which did prominently feature a muscular performance artist doing a gorilla impersonation in a ballroom. Still, it was a big hit with critics on the festival circuit so it’s always possible people will check it out – particularly if it comes to streaming in the near future – to see what all the hype was about.

The rare misfire from writer/director Richard Linklater, it seems audiences weren’t interested in watching a group of middle aged guys be sad. Linklater took pains throughout the campaign and publicity for the movie to make sure everyone was clear he wasn’t making a political statement with this story about a father, with the help of his old buddies from the Vietnam War, retrieving the remains of his soldier son, who died in the Iraq War. Lack of interest early apparently kept this from going into wide release as the movie never played at more than 110 theaters domestically. The director certainly has his fans, though, who may be more motivated to find this on home video and see for themselves a movie that likely never played near them.

One thought on “New to Home Video This Week: Professor Marston, The Square and More”