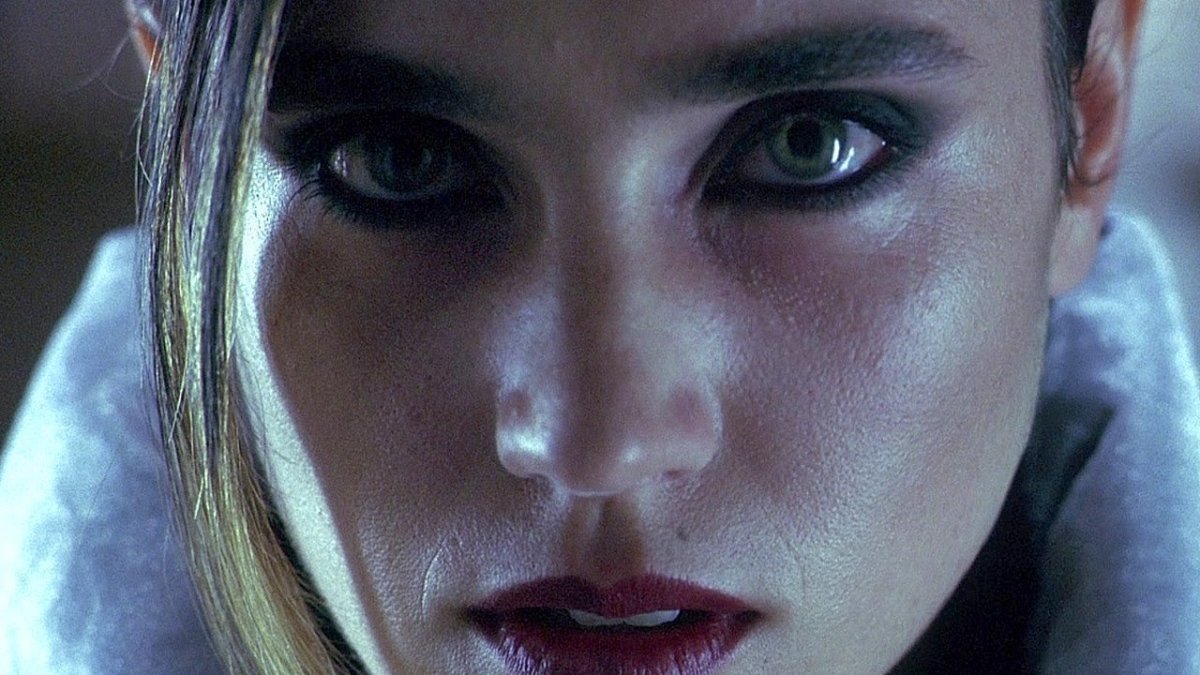 No one has ever accused, at least not with any sort of evidence or other substantiation, director Darren Aronofsky of being an easily-accessible filmmaker. He’s built a career around difficult, challenging films that beg for repeated viewings, often defy interpretation and at times seem solely geared toward upsetting the audience. Aronofsky is Todd Solondz without the dark humor. Terry Gilliam without the whimsy.

With his latest film, mother!, hitting theaters this week and seeming to continue his tradition of challenging, inscrutable and divisive films, it’s a good opportunity to look back at the director’s previous six films and how they were sold.

Max (Sean Gullette) has developed a supercomputer that can unlock the key to life and existence, part of his belief that numbers can solve any problem. When he accidentally stumbles across a number that seems to have widespread spiritual and financial implications he becomes sought by mysterious agents from both worlds. The trailer for Aronofsky’s feature debut is a weird tonal mix. The visuals are cutting edge and off-kilter. The narration, though, makes it seem like a traditional thriller about a lone genius trying to evade capture in light of his discovery. It’s clear there wasn’t a good idea of how to sell Aronofsky’s films yet. 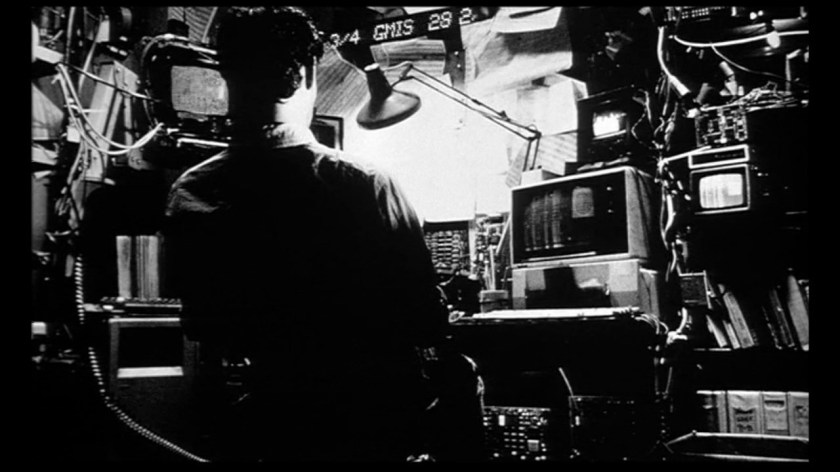 Obsession and mental capacity are again at the core of the story in this movie. With a cast that included Ellen Burstyn, Jared Leto, Marlon Wayons and Jennifer Connelly, the film has each of them playing a character who can’t rise above their station because of one kind of addiction or another. Existing problems only become greater when supplies begin to dry up and the characters resort to desperate measures to maintain their highs. Some of that is on display in the trailer, which shows the fast-paced, drug-fueled and often frustrating lives the characters lead. Notable is the lack of narration this time around, as it just would have gotten in the way of the disturbing visuals being sold here. 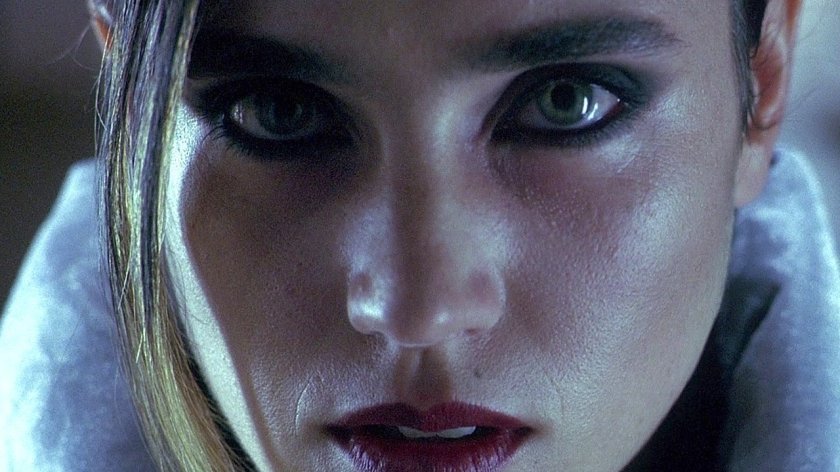 Hard to believe it was six years before Aronofsky went back behind the camera. When he did it was with a Hugh Jackman along for the ride. Jackman played three roles (or, actually, one spread out over millennia) in this time-spanning story of the search for love, played by Rachel Weisz, with all three stories converging into something truly mind bending. We see all three in the trailer, though the emphasis is on the one set is present day. Still, the whole span of the story and incredibly visuals Aronofsky conjured up as he embraced special effects that go hand-in-hand with emotional turmoil. 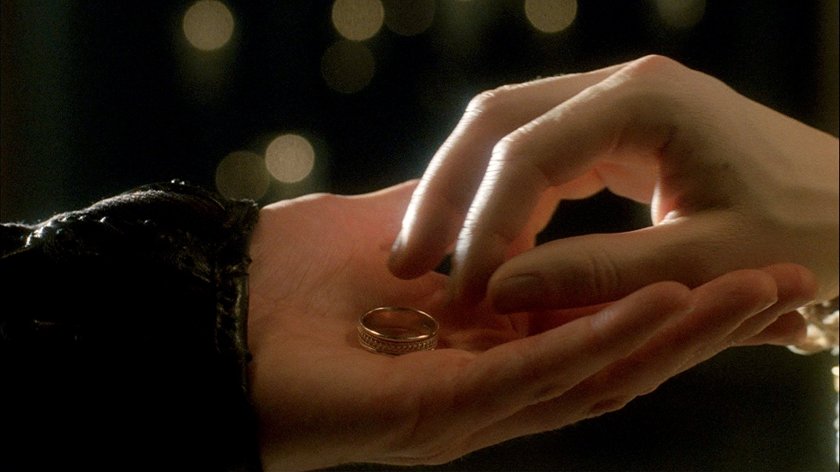 Possibly Aronofsky’s most mainstream movie (at least to that point), this one cast Mickey Rourke as an aging wrestler who’s having trouble coming to terms with how his life has turned out. A faded shadow of what he once was, he tries to reconnect with his family while also seeking out one last shot at the spotlight. The trailer opens with praise for Rourke’s performance, something that was the central focus of the marketing campaign on all fronts. We see the depths he’s fallen to and the way he’s trying to go out on his own terms while listening to a haunting original Bruce Springsteen tune as we’re sold a tale of redemption and that’s way more emotional than anything else Aronofsky has put out there. 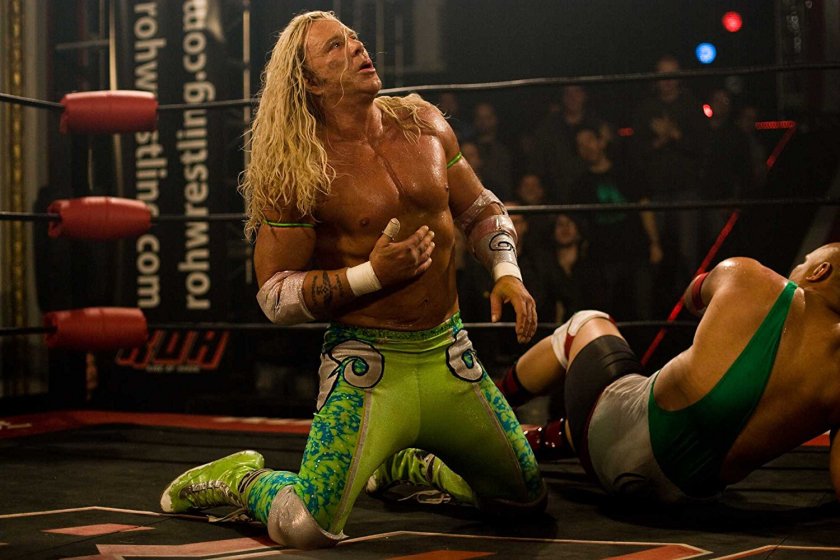 That sentimentality didn’t last long as the director quickly got back into the world of twisted mental states and questions of identity and the lengths one will go to in order to succeed. Natalie Portman plans Nina, a top ballet dancer who’s selected as the lead in a prestigious staging of Swan Lake. She’s challenged by Lily (Mila Kunis), a newcomer who has all the sensuality and vulnerability Nina lacks. The two become friends, but the truth is much darker than it initially appears. We immediately get the idea that issues of identity and reality are at the heart as the trailer opens. As things progress and become more terrifying and mysterious the pace increases, showing a truly disturbing movie being sold. It’s easy to see why this is one of the two films from the director frequently name-checked throughout the mother! campaign.

An oddly mainstream entry in Aronofsky’s filmography, this one cast Russell Crowe as the Old Testament figure tasked by God with preserving humans and animals from the flood waters of judgment He was about to unleash. Noah’s assigned mission brings him into conflict with others nearby as we see in the trailer. It’s also clear here that the director is once more doing everything he can with the special effects he’s given to heighten the impact of the story and show God’s wrath being executed in as epic a manner as possible. 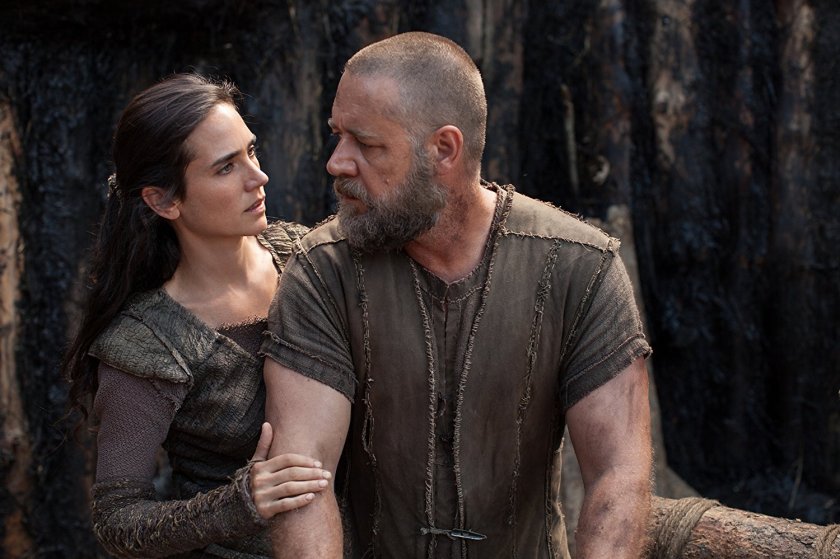 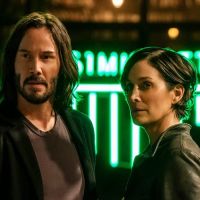 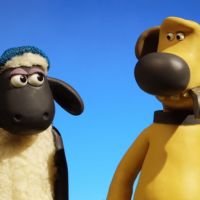