An overview of the studios deigning to participate in San Diego Comic-Con this year has hit the internet. Here’s who will be making SDCC part of their movie publicity efforts:

That’s a good amount of films that will be shown off and doesn’t even include Universal’s plans to screen Atomic Blonde in advance of release. So what, if anything, can we expect to come out of this? 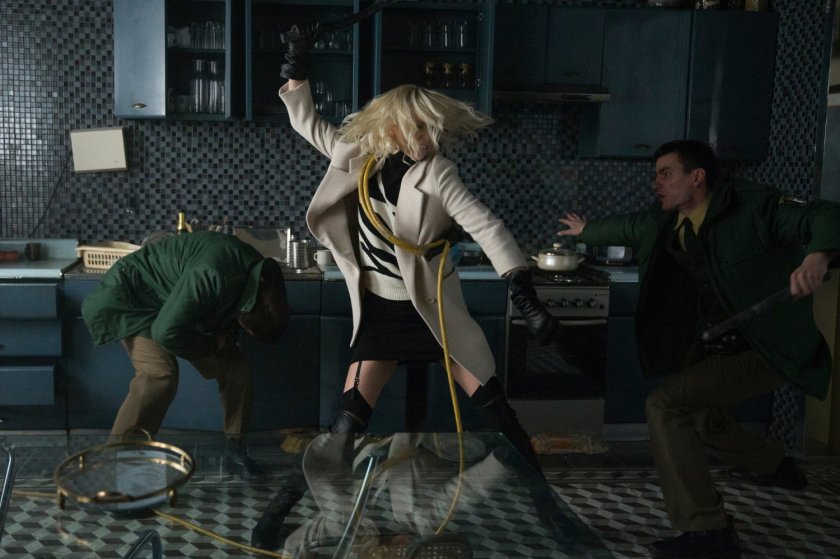 Yes, I concur that Fox will use SDCC to promote something relating to the X-Men. The studio just announced it has six more X-themed movies on the schedule so it’s likely they’ll use this platform to shed some more light on that, including possible titles and an actual release schedule.

Warner Bros. is the other big player and its primary panel is usually a collection of actors, clips, and announcements. I’d expect to see the Ready Player One cast on stage as I’m guessing a trailer may not be ready yet with the movie still a year or so away. Justice League, though, is just five months out. With Wonder Woman breaking box-office records my guess is there will be a new trailer revealed that heavily emphasizes that character. Superman might even move off the sidelines of toys and promotional items and finally become part of the marketing.

Aquaman, too, might be a bit far out for a trailer. But with a December 2018 release date planned this *would* fit into the pattern established by the campaigns for other WB/DC movies.

There may also be a new trailer for Bright as Netflix moves that marketing into a higher gear.

As always, we’ll have to wait and see. And there are usually smaller, non-Hall H tactics that will be employed by studios to promote upcoming releases. Details to come as they emerge.

One thought on “What Do Studios Have Planned for San Diego Comic-Con 2017?”