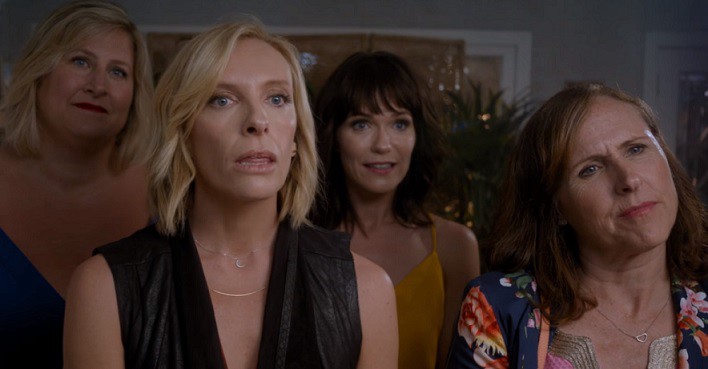 Well, the first trailer for Fun Mom Dinner is out and I have some thoughts.